FANTASY FOOTBALL; GAME WEEK 12 There might not be fans in stands, at least in some of the stadiums (tier 2 and tier 3), but almost every premier league fans and fan of football has their fantasy game on lock, including the players. The next game week will begin on Friday, 11th December, and the great news off fantasy will be the return of fans to tier 1 region, while the other tiers continue to work hard to return to some semblance of normalcy. Gameweek 11 saw Aston Villa and Newcastle sit out their encounter after the match was postponed but every other game on the fixture list went on as planned and some stunning performances saw Harry Kane, Heung Min Son, and Mo Salah deliver maximum points for their teams and those who put their faith in them. As fans and teams continue to get the welc...[Read More]

VAR regains its status as the Premier League’s biggest talking point There was a sense that amid the recent furore surrounding the application of the handball law this season in the Premier League, football supporters had refocused their attentions away from the contentious talking point that is VAR. Cue the Merseyside Derby, and a match which ended up bringing the ghosts of the VAR debate back into the limelight like never before. Frankly, the match represented a hot mess for VAR David Coote and the match referee Michael Oliver. The first flashpoint was a challenge by Everton goalkeeper Jordan Pickford on Liverpool’s Virgil Van Dijk, which left the Dutchman with a damaged anterior cruciate ligament. The incident warranted no further action in the eyes of the officials, due to the fa...[Read More] 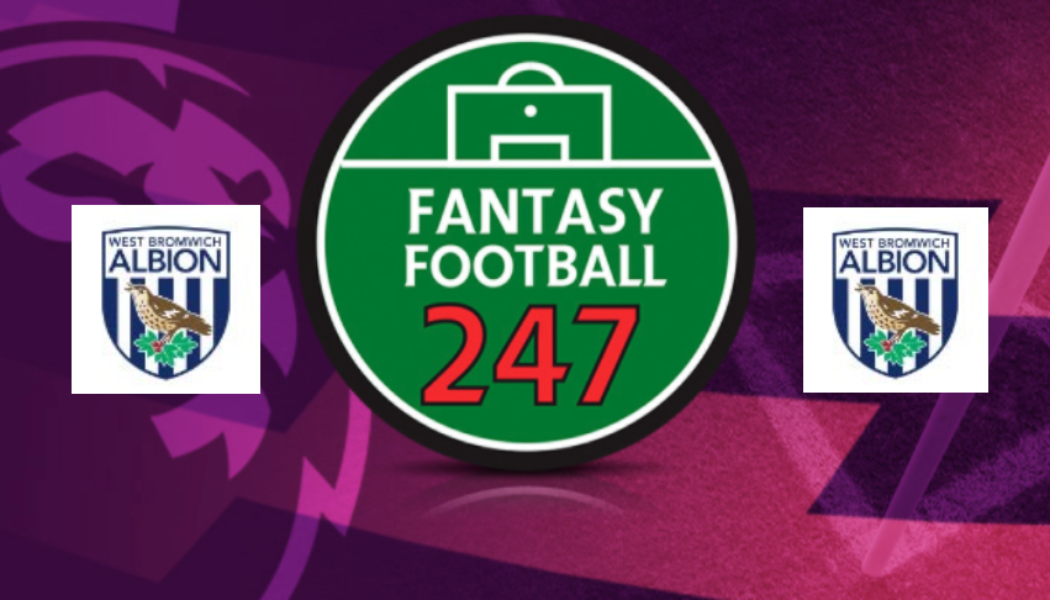 PROMOTED TEAM ANALYSIS – WEST BROMWICH ALBION West Pereira Albion – Preview 2020-21 West Bromwich Albion are back in the Premier League! Only two seasons on from finally being relegated after eight consecutive years struggling for points in the bottom half of the table of England’s top flight, they are back. After losing the Championship playoff semi-final to Aston Villa on penalties two seasons ago, they took no such risk this term clinching direct promotion by finishing in second place whilst being the second best in the league for goals conceded and joint second for goals scored. This means they’ll either qualify for Champions League by finishing in second place this year or that they will be the second team to get relegated! I suspect they won’t be listening to the Champion...[Read More]

FPL is live 2020 Welcome to FPL is live 2020/21 It’s time to set your team up, re-join leagues and get tinkering! Although it’s worth noting that the actual Premier League fixtures are still to be released and likely won’t be until after the Champions League and Europa League have completed. For FPL the biggest change appears to be the deadline changing to 90mins before kick-off – seemingly in an attempt to combat those annoying and often false team leaks. The Chips have remained the same as has the budget of 100mln. The biggest changes seem to have come in player prices and in some cases, classification. Some of the more obvious changes at first glance are: Players now classed as midfielders: Aubameyang (Arsenal) – price 12.0mln Greenwood (Man Utd) – price 7.5mln Rashford (Man Utd) – pric...[Read More] 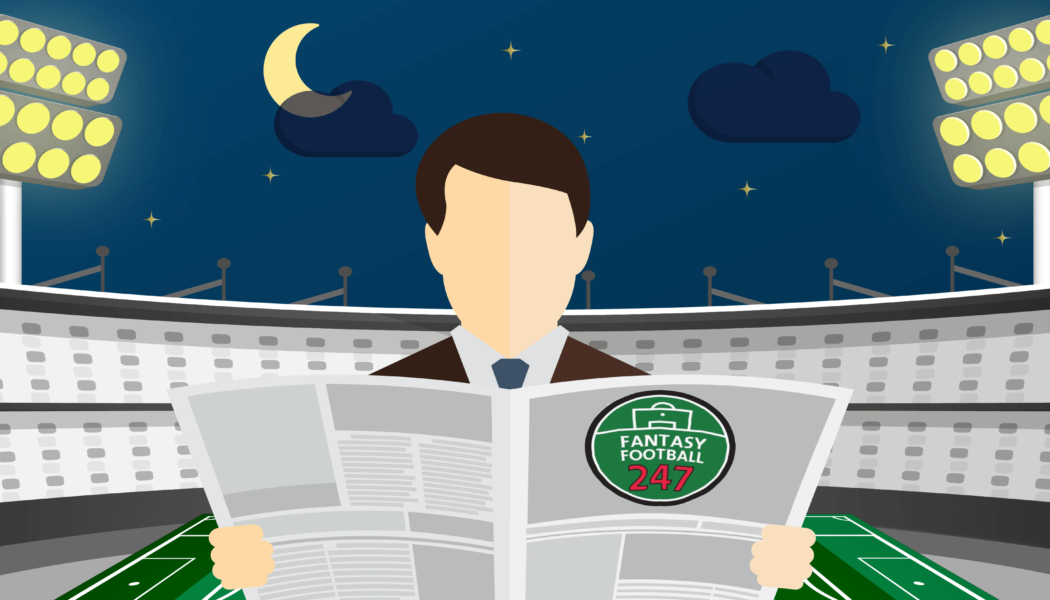 Fantasy Football (has been suspended!) Update

Fantasy Football (has been suspended!) Update Unless you’ve been living under a rock (perhaps advisable right now) you will be aware that the Premier League have suspended all fixtures until (at least) April 4th. In essence this means that we will miss GW’s 30 & 31 and resume in GW32. Whether the 32 target actually happens is a different matter but for now that is what we are being told to work towards. We just wanted to make you aware of a few key things… FPL have released the following on Twitter; What does the #PL postponement mean for #FPL 👇 ⬛ All GW30 and GW31 fixtures are postponed and the intention is for the PL to return for GW32 on 4 April, subject to medical advice — Fantasy Premier League (@OfficialFPL) March 13, 2020 To pick the bones out of...[Read More] 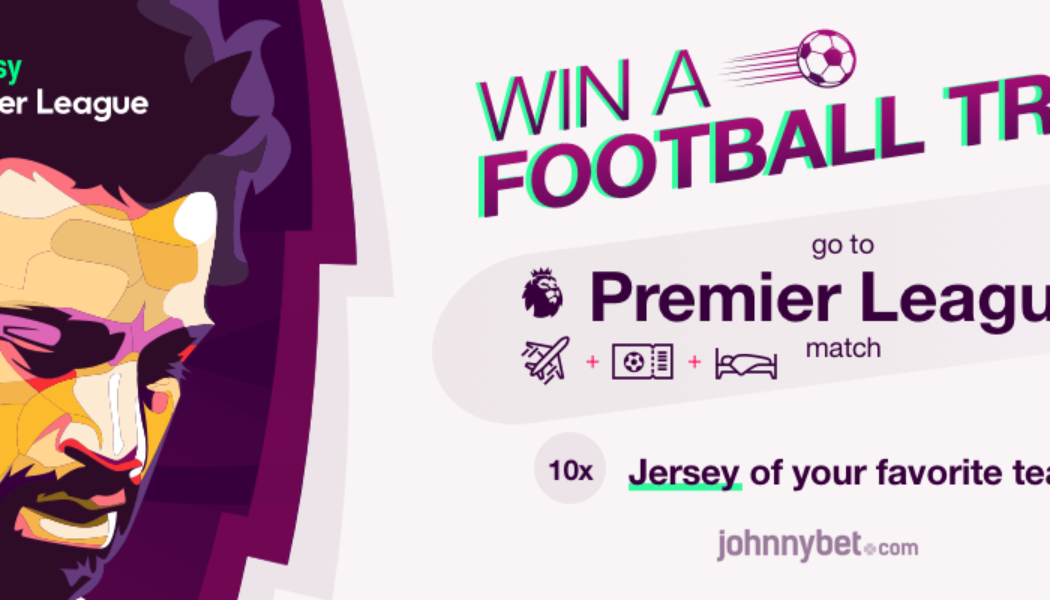 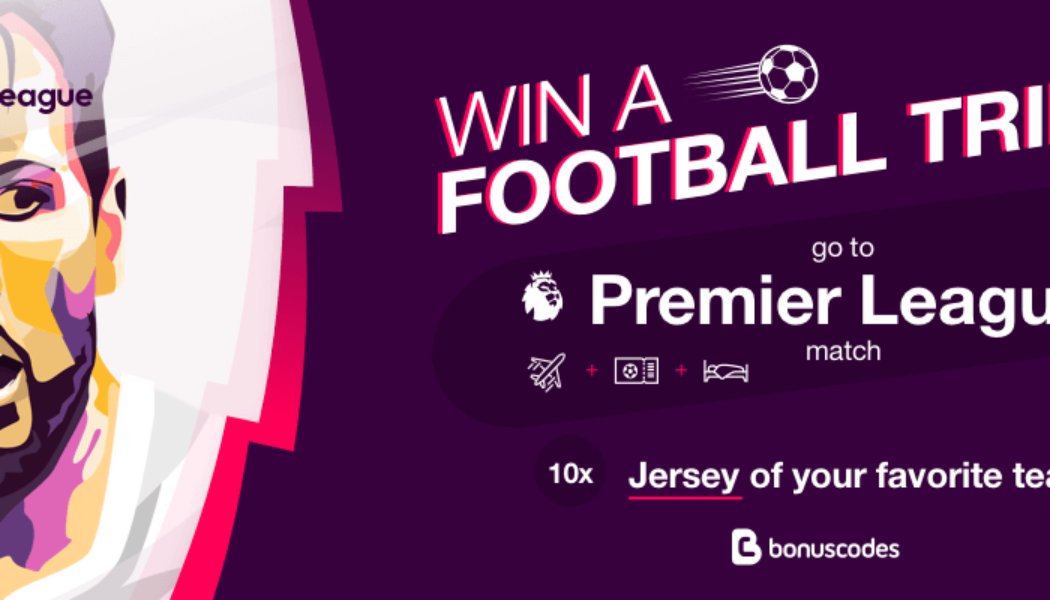 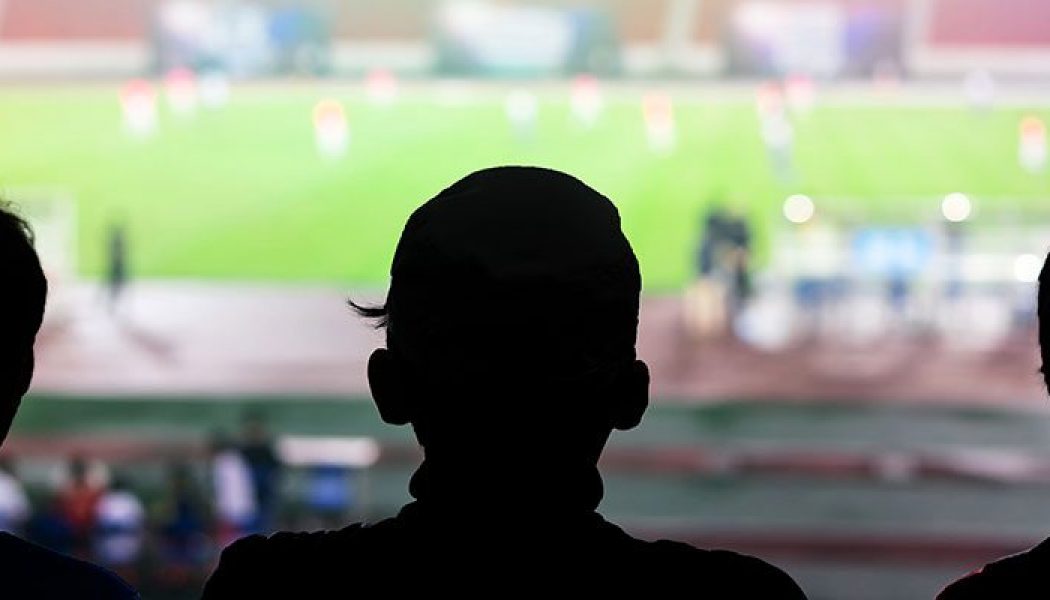 This African Cup of Nations is set to be a spectacular tournament, and not just because it’s taking some of our top fantasy picks away from our Premier League fixtures here fantasyfootball247.co.uk. Taking place from 21 June to 19 July, there are many leading contenders to take the continental crown, which has got a couple of top bookmakers in a bit of a muddle. Usually, you won’t find too much of a split between the odds offered by two leading online bookies, but with the 2019 African Cup of Nations, there are good reasons to back many of the favourites. What do the bookies have to say? Source: Pixabay Usually, when we’re trying to determine which teams are the favourites or among the leading contenders to win a tournament, the odds provided by the bookmakers are usually the best way to g...[Read More]

Most Humiliating European Defeats for English Clubs Arsenal recently tasted embarrassment when they lost their Round of 32 First Leg tie against BATE Borisov, 1-0. The Belarussian side sit a mere 120th in the Euro Club Index, while the Gooners occupy 15th. Can Arsenal turn it around in the second leg? You’ll find the latest odds, here: https://www.betfair.com/exchange/plus/football/competition/2005 In honour of this humiliation, here are some of the other most embarrassing defeats for English clubs in the Europa League… 2017/18: Everton 1-5 Atalanta Everton were already eliminated from the group stages of the Europa League, prior to facing Atalanta at Goodison Park. The Italians were unbeaten and had already won on home soil 3-0, while Everton had yet to win a single group game. Atal...[Read More]

Significant Events That Changed Fantasy Football Forever Fantasy sports, and especially fantasy football, are constantly gaining popularity. They are experiencing unstoppable growth, with more fans and money entering the party every day. The Betting-Sites team created an infographic showing 101 facts that prove fantasy sports are getting bigger. However, in this article, we will focus on the most important events that changed forever fantasy football and fantasy sports as a whole. High Rewards and Prizes One of the main reasons behind fantasy football’s success is the fact that the prizes are continually growing. Sponsors are willing to spend more money on this sport, increasing its popularity among fans from all over the world. For example, the prize for the National Fantasy Football Cham...[Read More] 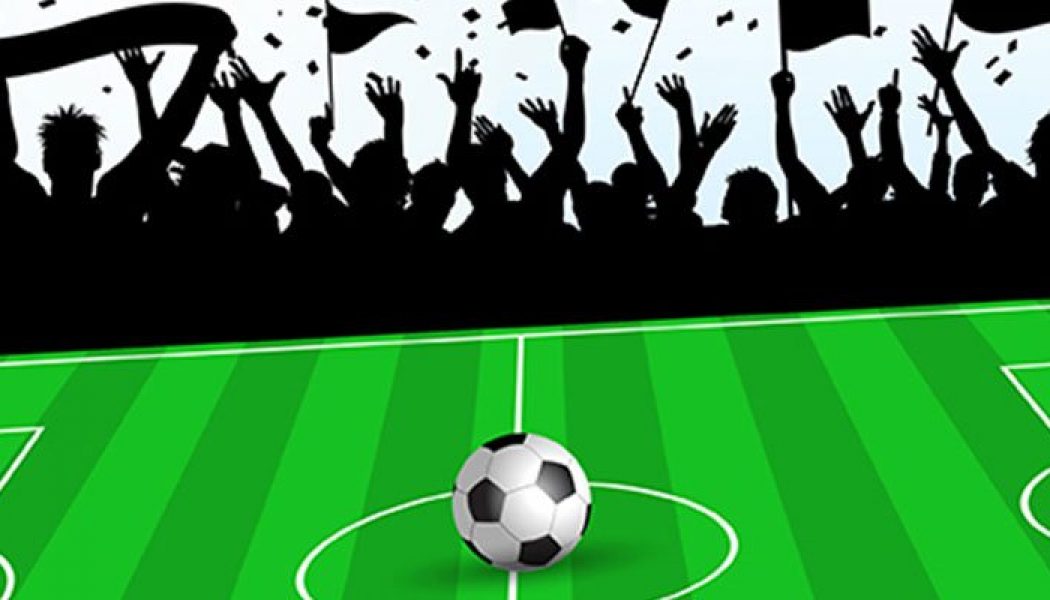 With the Premier League football season in full flow, various players are auditioning for every fantasy football manager’s team as fantasy bosses around the globe look to find a gem or two to help take their side to the next level and earn them a few sneaky points alongside the usual earners. Nearly everyone has Sergio Aguero or, in last season’s case, Mohamed Salah, but any fantasy player worth their salt will tell you that adding a shrewd differential or two can help take your team up a peg and gain those vitally important extra points to help give you the bragging rights over your best friend or your annoying boss at work. Below are a few players in outfield positions worth keeping an eye on or, better still, getting in your side while their price is low and they’re performing at a wort...[Read More]