Promoted Teams Analysis FPL 2021/22 – Norwich We continue our countdown of newly promoted teams with the first team to get promoted last season. Norwich were the eventual champions of the Sky Bet Championship with 97 points seeing them return to the top-flight after just one season. This was the highest points total in the league since Wolves in 2018, which is encouraging and suggest an improvement. This improvement has happened at the back as their defence shipped 36 goals compared to the 57 goals following their 2018/19 season. We all know Norwich and how they are the ultimate yo-yo team. This up and down status hasn’t got any help from the suits in the Premier League offices as Norwich’s start to the season cannot be any tougher. Over the first three games, they play Liverpool (H)...[Read More] 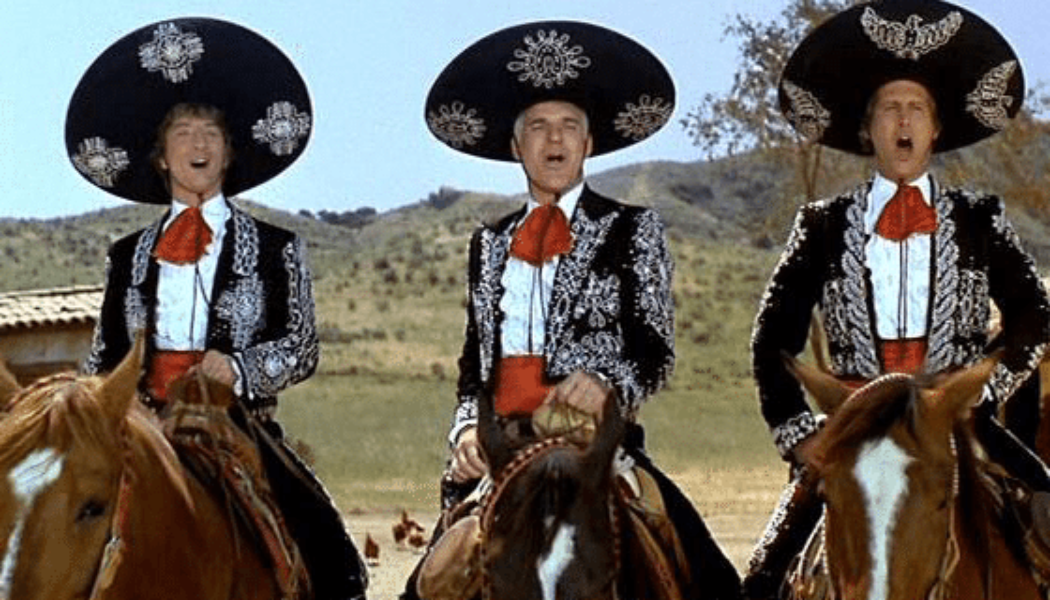 Grab, Avoid or Bore Off! – Fantasy Premier League 2021-22 The first edition of Gabo for this new season. With FPL getting closer and closer to starting it is of course time for Bore Off to also kickoff. I have gathered three of my esteemed colleagues: GP of Scottish fantasy fame, Rosco of FPL fame and Smash of Devil’s Advocate fame. I asked for the site members to provide any questions they wanted answering, and did they ever! Some really great stuff was asked and hopefully this edition of Bore Off can provide you with some good answers (doubtful) to said questions. I want to send a special thanks to all who volunteered questions that were not sexually explicit. Well, without further ado, let us see what the boys had to say. Thanks for reading Grab, Avoid or Bore Off!. This article w...[Read More] 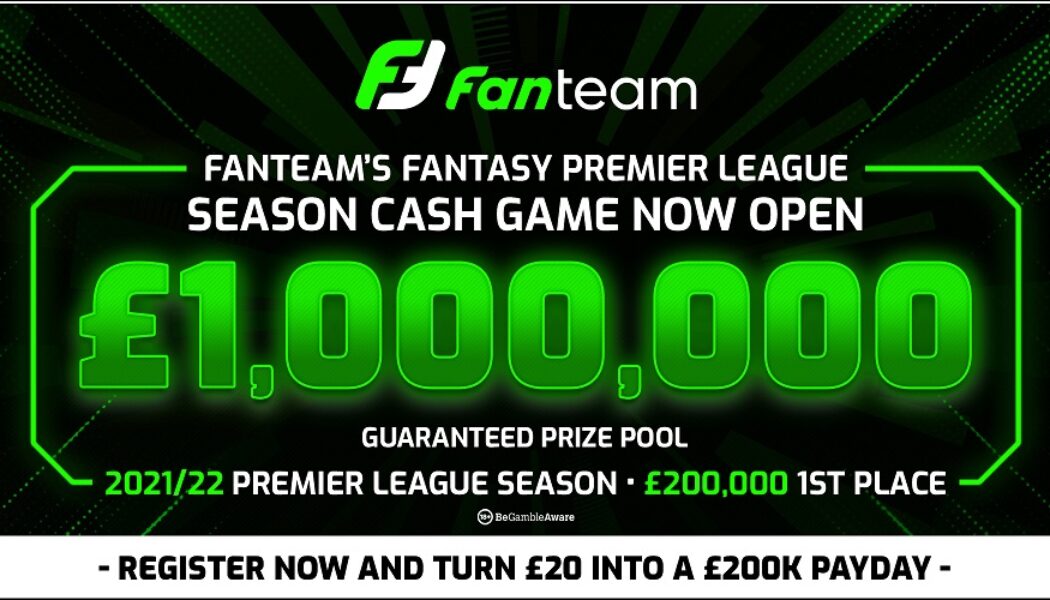 First place wins £200,000 CASH in Fanteam’s £1,000,000 season-long cash game Most of us love a private cash league with our friends, families and work colleagues when it comes to Fantasy Premier League. We all like doing battle for a few hundred pounds each season, so what do you say to the thought of winning your share of £1,000,000? Intrigued? We thought you might be, as we were when we first heard about it. There’s £1,000,000 in cash up for grabs just by playing fantasy football this season.The best thing about it? It’s almost exactly like our beloved FPL game we love to spend so much time obsessing over. There’s a new kid on the block when it comes to fantasy football – they’re called FanTeam and this season, they’re running a season-long fantasy football game where you can win some se...[Read More]

Promoted Teams Analysis FPL 2021/22 – Watford Guess who’s back? Back again. Matt’s back, tell a friend! That is right I must have done a brilliant job on the Brentford article to be writing again so soon. Or it just means I’m the biggest idiot who answered when the boss man called! Well, I’m on my three-month summer holidays and I’ve got very little else to be doing so why not feed my fantasy obsession! We started these new team articles with the team who came up through the playoffs, Brentford, and will now take a look at the team who got promoted in second place, Watford. This team is more known to us than the Bees as it was only two seasons ago when we were all using Kabasele, Kiko Femenia and Troy Deeney in our FPL sides. This means I won’t have to give you a complete rundown of ...[Read More]

FPL Devil’s Advocate Season 3, Episode 1 Welcome to Devil’s advocate. I have convinced my trusty punching bag to comeback for another article where he puts his cards on the table fpl wise and I “pretend” he has no idea what he is talking about. Last couple of editions he has sent me the screenshot of his team and we start from there. This season though he went rogue. He sent me his team and an explanation for almost every single player on his team before I got to even have a go at them. I think Smash just watched the movie 8 Mile before sending me his team where in the last rap battle Eminem says “this guy ain’t no motherf…ing MC, I know everything he’s bout to say against me” what he didn’t count on though is that unlike Papa Doc...[Read More] 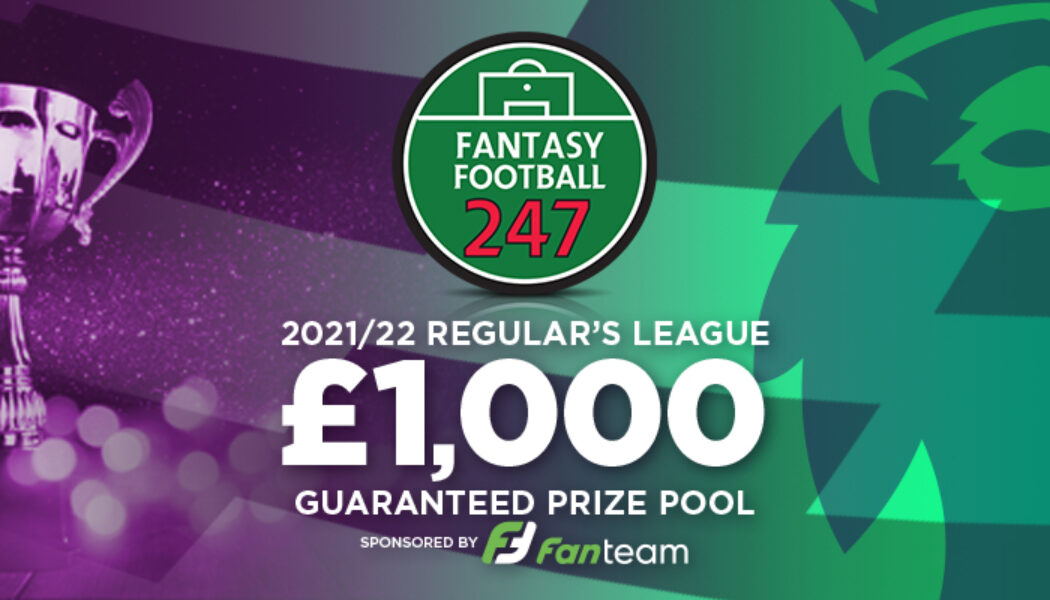 Fantasy Premier League £1k Regulars League 2021/22 Hello everyone and welcome back to the FF247 Regulars League 2021/22. Top Heavy Top heavy to the tune of £500 for the winner! This is once again thanks to our friends and sponsors FanTeam. It’s not quite death or glory but we are certainly weighting this season’s prizes towards the top end, and deliberately so. Why? Because it’s just something different and mixes things up a bit, in all honesty. Aside from the prize info the other main purpose of this article is so that the Regulars League has a permanent home for reference points throughout the season, such as cup draws. It is also permanently linked to our Hot Topics just above the latest comments. FF247 Public League League Code: kgvnpe As per usual we will have the FF...[Read More] 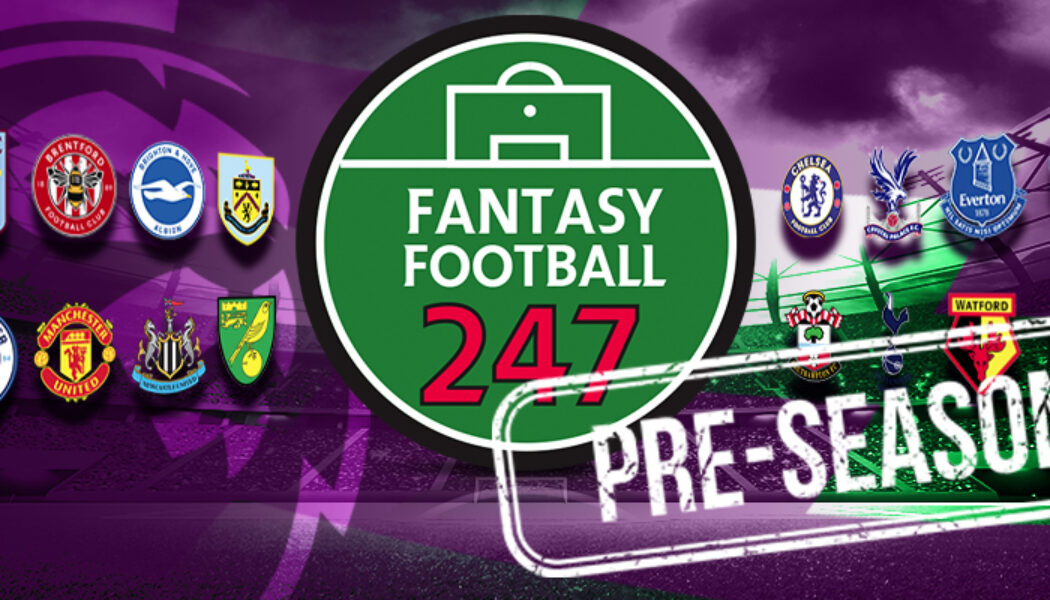 FF247 Pre-season Hub 2021/22 The Pre-season Hub 2021/22 As you have become accustomed to in recent years, we start the new season off with your one-stop shop for all things pre-season with our club-by-club guide to their goings-on this summer. Monday 5th July is the date when the first batch of Premier League Clubs return for their pre-season testing and initial work. Although, with international competition still ongoing – Euro 2020, Copa America and with the Gold Cup and Olympics still to start – then it won’t be a case of ‘all present and correct’ at the likes of Carrington, Finch Farm, Colney, Darsley Park etc. This will be a pre-season like no other. When you add in the current travel restrictions that are in place, then this further clouds clubs’ usual pre-season jaunts and some club...[Read More]

Promoted Teams Analysis FPL 2021/22 – Brentford Here we go! Another season and another article about a new team. I really like doing these articles to be perfectly honest, I find it helps me get into the fantasy mood and also gives me the chance to learn about new players coming into the league. Brentford are an unknown quantity to many of us, so I thought I’d give you some history and background. Brentford are yet another London side in the Prem which now makes the tally seven London clubs. They were founded in 1889, nicknamed The Bees and have recently relocated to Brentford Community Stadium which they share with rugby union side, London Irish. They have spent decades floating around the third and fourth tiers of English football, so you’d be forgiven if you don’t know them. Howev...[Read More] 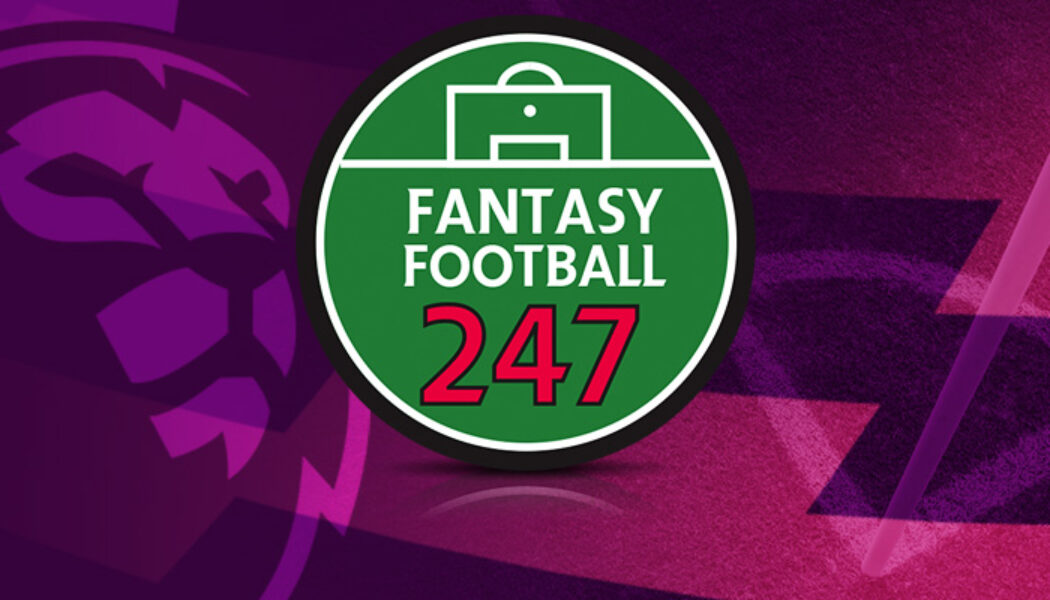 Why is Bruno Fernandes a Great Fantasy Football Captain?

Why is Bruno Fernandes a Great Fantasy Football Captain? When deciding on who you want to captain your fantasy football team, there are multiple factors that you need to consider. Because your captain will get your team double points, you need to find someone who consistently performs, week in, week out. Choosing who your fantasy football captain should be your top priority when making your team, as they will play a major role in your team’s overall point allocation. With so many great players in the Premier League at the moment, it’s not easy to pick one person to wear the armband. It’s hard not to choose players like Liverpool’s forward Mo Salah, or Harry Kane at Spurs to do the job. A lot of people have gone with the Portuguese superstar, Bruno Fernandes. The highly-rated at...[Read More]

Defenders Capable of Fast Starts For 2021-22

Defenders Capable of Fast Starts For 2021-22 As the Fantasy Premier League season draws closer, we take a look at defenders who could be set for electric starts to the campaign. Looking at the early fixtures, there are a few standout players who could really hit the ground running and earn those valuable early points. Robertson Set For Early Points Haul With games against Norwich City and Burnley in their opening two games, Liverpool will be looking to rack up some early wins and clean sheets for the new Premier League campaign. The Reds, who are 5/1 in the English Premier League Odds to win the title this term, are blessed with the talented Andrew Robertson at left-back. No defender earned more points in FPL last season, with the Scotland skipper racking up 161. Liverpool sorely missed de...[Read More]

Which Players Could Make The Difference In Your Fantasy Team Next Season?

Which Players Could Make The Difference In Your Fantasy Team Next Season? We are not far away from another Premier League season and if you haven’t already, now is the time to start thinking about your fantasy team for the new campaign. At this stage of the season, it is very important to study the catalogue of players to try and find a bargain. If you can get off to a good start, you will be on the front foot against your rivals. Here are some players who could make the difference for you next season in your fantasy team. Emiliano Buendia (Aston Villa) Aston Villa have shown real ambition in the summer transfer window and could be a team that pushes for a top-six finish next season. The pick of their signings is Emiliano Buendia from Norwich. The Villains splashed out £38 million for the ...[Read More]

How to Turn Free Bets into Cash

How to Turn Free Bets into Cash It is every sports bettor’s goal to double, triple or to tenfold their bets. No one wants to bet £100 inly to win £107. The profit is too small for the risk made. Unfortunately, most people lack the skills needed to win riskier bets. But that’s where free bets come into play. You can use bonus money to experiment riskier bets. Or you can use it to gain confidence as a new sports bettor. The best part: it’s not your money. So, even if you lose, you won’t feel the pinch. What is a Free Bet? A free bet is exactly what it sounds like. It’s money you can use to bet on sports. It’s given to you by a betting website for any of these reasons: 1. As a welcome gift 2. To build Trust with you 3. To reward your loyalty Free bets can be small or large. It depends on a bo...[Read More]