To be sure you are on the right track in this week’s CL fantasy game, or indeed if you wish to place some bets on it, it really is worth doing some research before making your picks. As such you can click here to check out the latest odds for each tie. 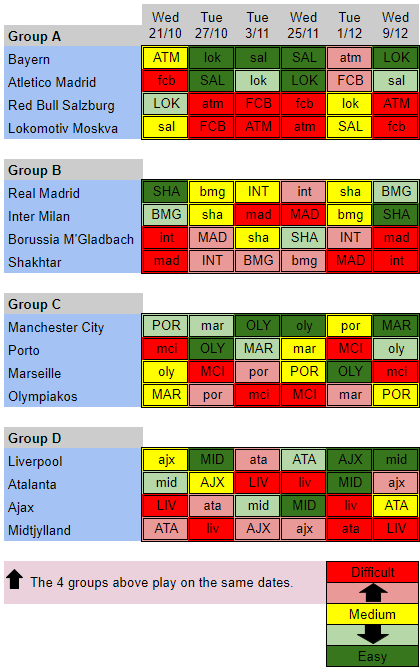 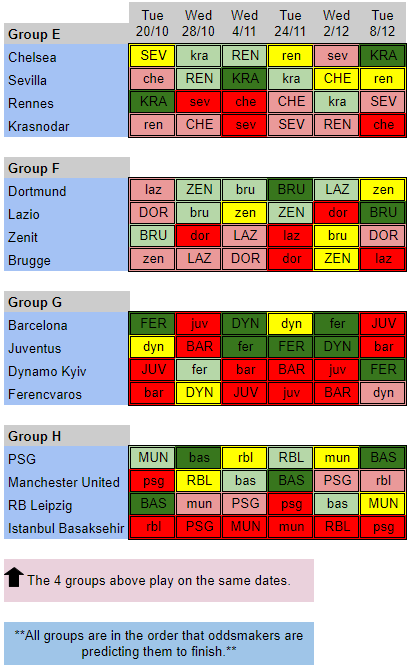