Reading can rebuild after narrowly avoiding the drop 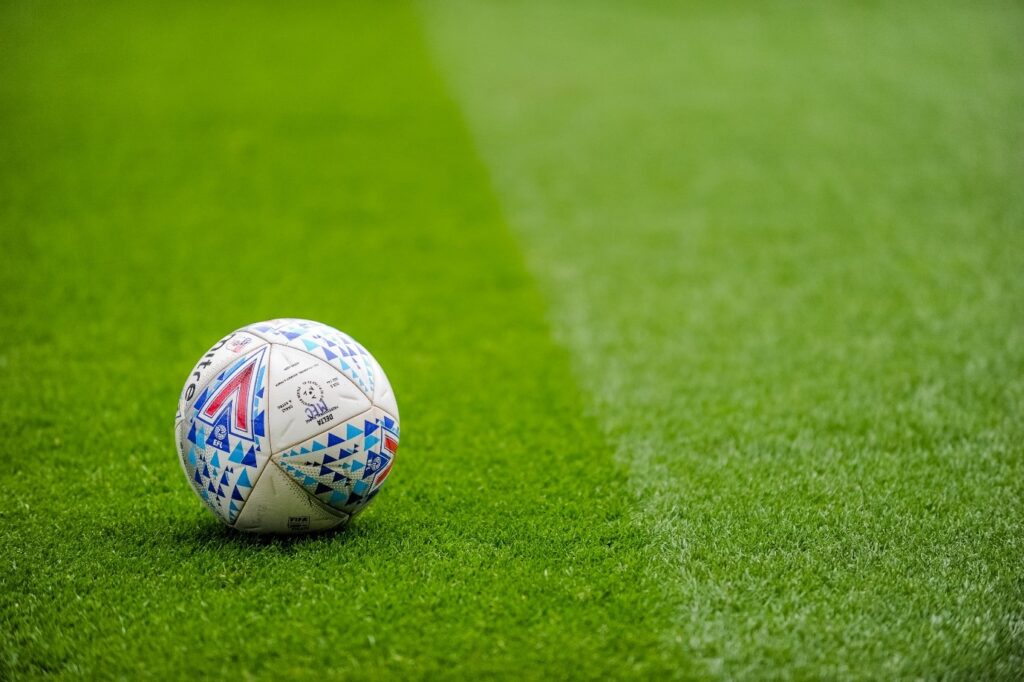 It’s been a strange year for Reading fans in the Championship. Next season will mark a decade since they were last relegated from the Premier League and in all honesty, they’ve never really convinced anyone that they could genuinely orchestrate a plot back to the top flight, condemned to Championship mediocrity after another underwhelming season. In a way, Reading fans would have craved their usual nine months treading water in mid-table after this year almost saw them relegated to League One.

The Royals had flattered to deceive at the start of the campaign, failing to replace Michael Olise, who joined Crystal Palace in what look to be a steal now, but while the Berkshire outfit were far from promotion favourites in the football odds today, they would have still expected a much better campaign under Paul Ince after Marko Mitrović’s sacking, especially with a full crowd back at the Madejski stadium for the first time since the start of the coronavirus pandemic.

Reading have to thank Derby County’s points deduction and Barnsley’s strange implosion since the play-offs last year that they weren’t facing the drop. But their survival has in turn granted them new foundations to build on. There were glimpses of excellence from an otherwise inconsistent side throughout the season, and if they can unearth some more gems like Olise, they could just as easily put a plan in place for a fairy-tale run. With 14 players out of contract this summer, let’s take a look at some of the players Reading could sign in order to rebuild this summer.

Marvin Ekpiteta – Blackpool
It looks likely that Tom Holmes will be leaving this summer, with the centre-back out of contract in June, and with Liam Moore relieved of his captaincy duties in January, there’s certainly a need for a new central defender to lead the club going forward. Marvin Ekpiteta would be able to sign for free himself from Blackpool and the six-foot four-inch defender would be the commanding presence the Royals are in search of. The 26-year-old could be swayed by Ince’s player pull and would cost significantly less in wages than trying to buy an outright replacement for either Holmes or Moore.

Alfie May – Cheltenham Town
While Cheltenham Town might have suffered a tough season in League One, finishing 15th, the Robins could have been in a far worse position had it not been for the goals of Alfie May. The 28-year-old bagged 23 this season and while his numbers might not be as high if he made the step up to the Championship, it would still be a vast improvement on John Swift’s 11. If Reading are to climb the table they can only rely on so many youth players, and an experienced striker like May would bring in goals and knowledge of the league, and coming from a lower league he wouldn’t command as hefty a price tag as some of Ince’s other options.

Tom Ince – Free Agent
With Danny Drinkwater seemingly heading for the exit door, there is serious need for new faces in the Reading midfield, and fans have urged Ince to sign his son Tom, after he was released by Stoke City. Having already spent time in Berkshire on loan, Ince is familiar with the club and if the deal is made permanent, Reading will have a more creative winger on their books without stretching the chequebook to its limits.

Thanks for reading Reading can rebuild after narrowly avoiding the drop