Which Players Could Make The Difference In Your Fantasy Team Next Season?

We are not far away from another Premier League season and if you haven’t already, now is the time to start thinking about your fantasy team for the new campaign.

At this stage of the season, it is very important to study the catalogue of players to try and find a bargain. If you can get off to a good start, you will be on the front foot against your rivals.

Here are some players who could make the difference for you next season in your fantasy team.

Emiliano Buendia (Aston Villa)
Aston Villa have shown real ambition in the summer transfer window and could be a team that pushes for a top-six finish next season. The pick of their signings is Emiliano Buendia from Norwich. The Villains splashed out £38 million for the Argentine, breaking their transfer record in the process.

Villa’s new signing was the Championship Player of the Year last season after scoring 15 Championship goals. Expect to see him continue his hot form in front of goal despite the step up in leagues.

Some fantasy owners may be reluctant to take the Villa man as they are likely to have doubts about whether he can truly do it in the Premier League – his last season there saw him bag just the one goal across 36 games. Take a chance on him as his value will skyrocket if he gets off to a good start.

Craig Dawson (West Ham)
Craig Dawson is one of the most dangerous players in the Premier League from set pieces. It is amazing how often he gets away from his defender to meet the ball first from a corner. The West Ham defender scored four goals for the Hammers since arriving in East London last October and his tally is likely to be much higher with a full campaign this time.

David Moyes have done an excellent job at West Ham. They are a very organised team so there could be plenty of clean sheet points going the way of Dawson. His sides are 5/1 in the Premier League betting for a top-six finish next season. They may surprise people once again and end the campaign in a European place.

Timo Werner (Chelsea)
It was a difficult opening season in England for Timo Werner. He arrived last summer for a big fee and with an even bigger reputation. For some reason, though, the German was not quite as prolific in front of goal.

What will encourage Chelsea fans and those who see Werner as having strong fantasy value, is that he is creating a lot of chances. Eventually, many of them will start to go in and that may be next season.

The German looked a real threat at Euro 2020 and Thomas Tuchel clearly rates the striker as his chief goal threat. In a strong Chelsea team, he can push for the Golden Boot in the 2021/22 campaign, so take him as your first pick of the talented strikers on offer.

Good luck with your team this season. Hopefully, it ends as a winning year for you in many of the fantasy leagues you enter. 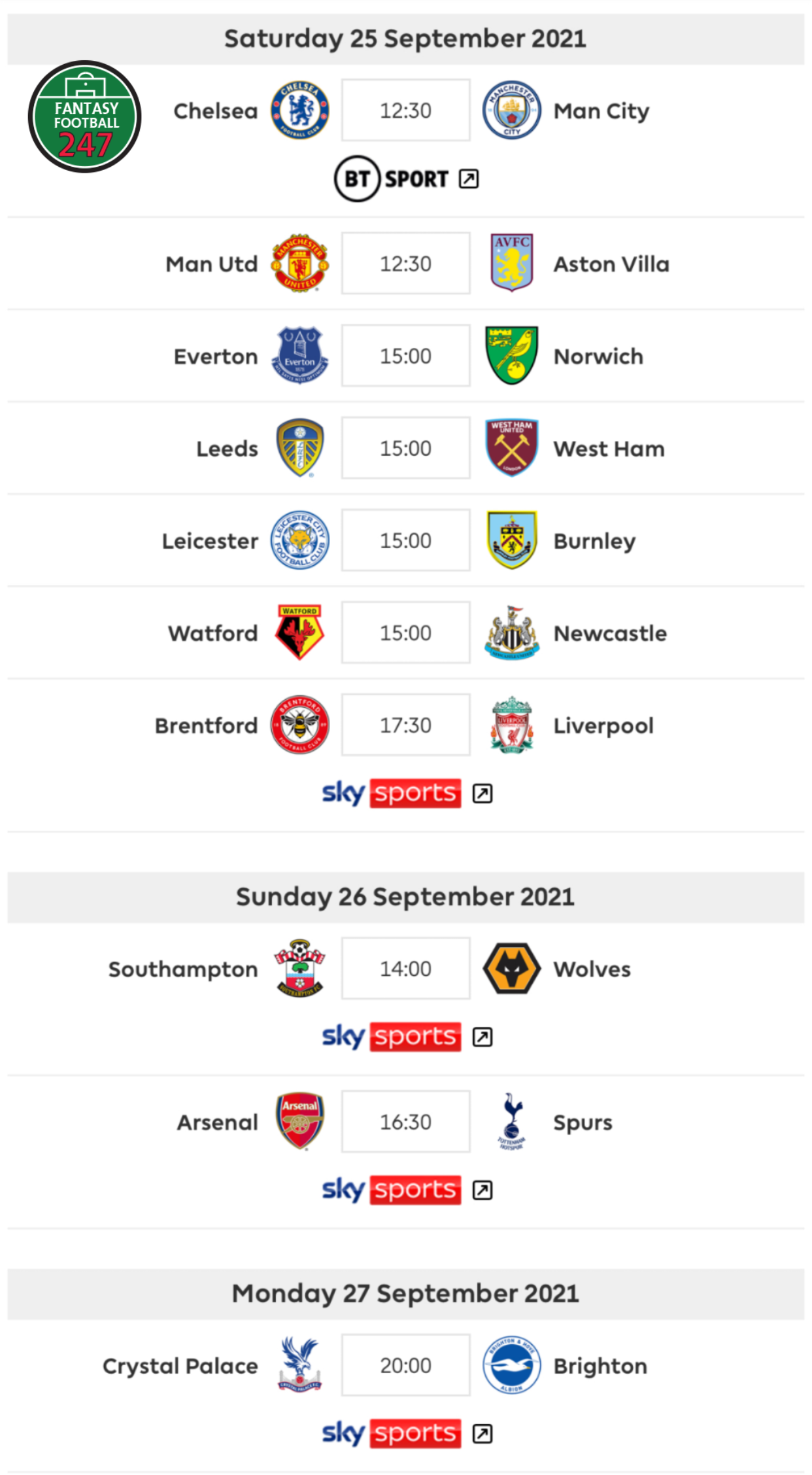