Hello everyone and welcome to UEFA Champions League Fantasy Football 2020/21. Matchday 4 is now upon us to provide another midweek rush, and no doubt more injuries and Covid cases to add to our FPL woes! All you need to know this week are the following two points but we have left the waffle on below about the rules and regs, just for reference and we’ve added in an update on the Top 10 in our Regs League and Mito has kindly updated the Fixture Tracker:

1. You have TWO free transfers this week

2. The deadline is 5.55pm (Tuesday 24th November).
Which means that you will / can see the line-ups for all of Krasnodar, Sevilla, Rennes and Chelsea. As if that helps. 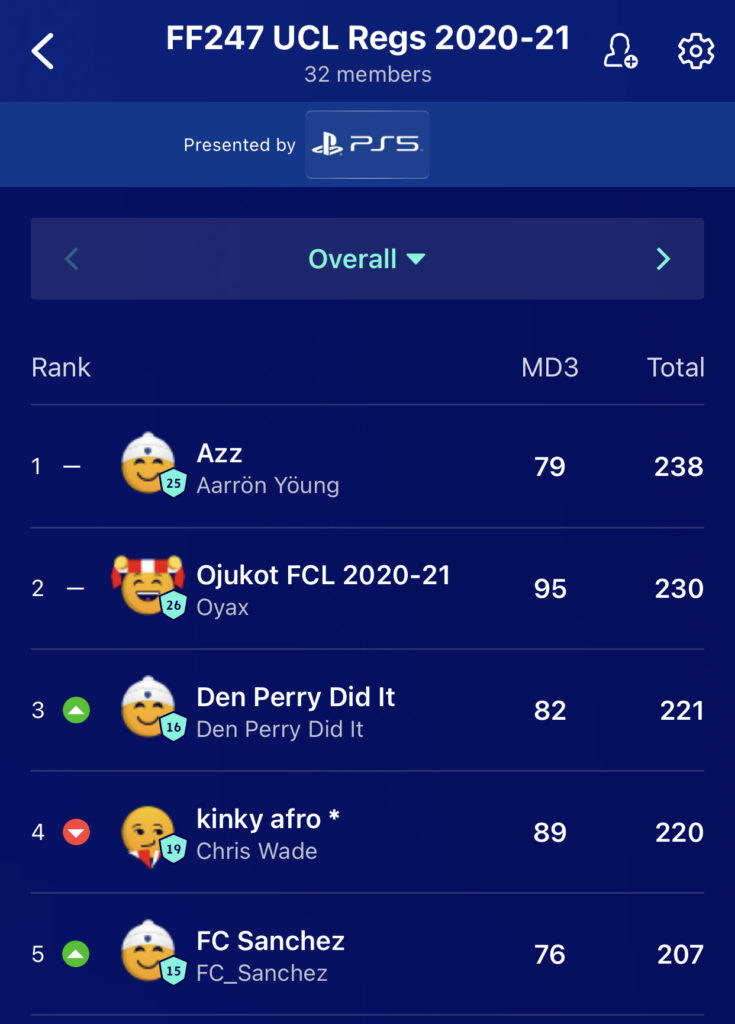 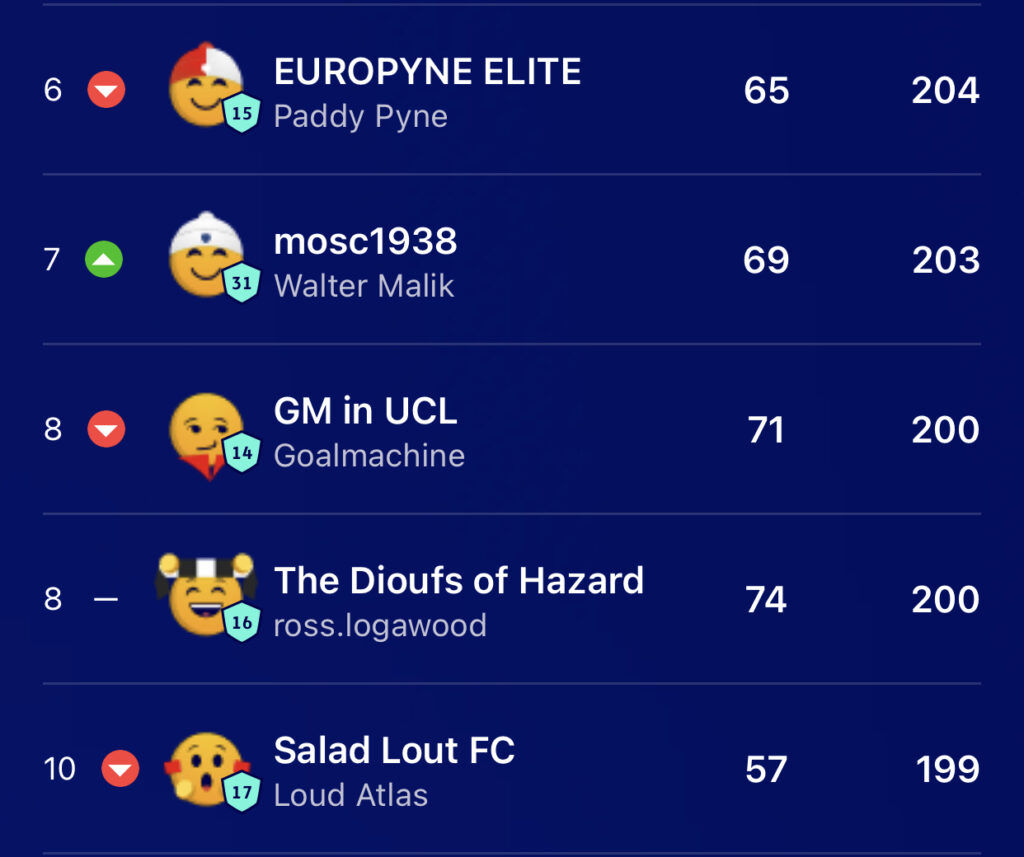 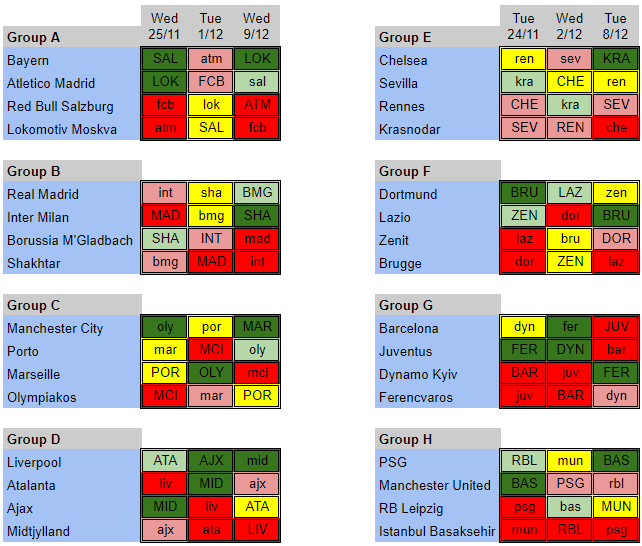 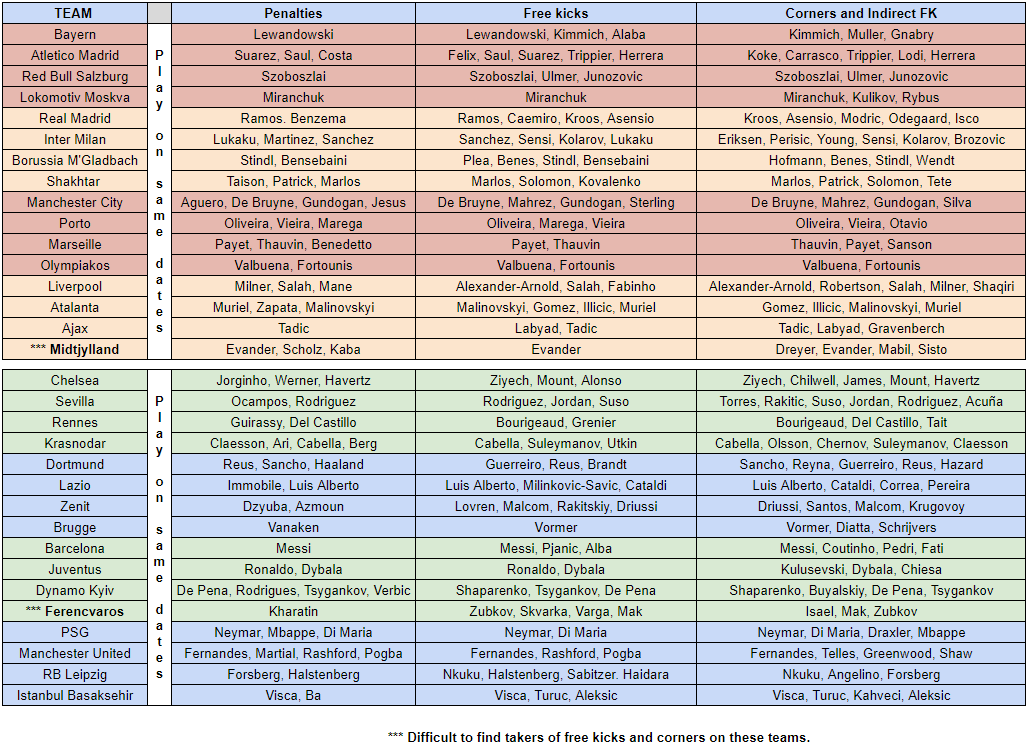