Hello everyone and welcome to UEFA Champions League Fantasy Football 2020/21. Matchday 6 is here already and it is the final round of Group Stage games as we continue to rush through this season’s Champions League. Many were caught out / digruntled / threatened to quit last week as rest & rotation bit hard. The more experienced / hardened CL players will know that this is par for the course later on in these group games as some teams have already qualified and some have already won their groups. All we can really say on that is that if you thought last week was bad you may want to reach for the valium this week… or that ‘limitless’ chip.

We have detailed below the teams who have qualified / won their groups. All that and the rest of things you need to know this week are in the following three points (but we have left the waffle on below about the rules and regs, just for reference) and we’ve added in an update on the Top 10 in our Regs League and Mito has kindly updated the Fixture Tracker once again:

1. The following teams have already qualified
As such you may want to check their potential line-ups as rest & rotation will almost certainly come into play for these final qualifying round:

So 8 teams have definitely already qualified and 4 have won their groups. The rest is still up for grabs. Save for a few teams who are out regardless but to detail those would be folly as you most likely don’t own their players and almost certainly won’t be looking to do so.

2. You have TWO free transfers this week

3. The deadline is 5.55pm (Tuesday 1st December).
Which means that you will / can see the line-ups for all of Lazio, Brugge, Zenit and Dortmund.

The purpose of this one is that it is for folk who are on the FF247 forum regularly. Please don’t try to join if you aren’t. Email us at Contact@fantasyfootball247.co.uk if you feel like you are eligible for this (regular and recognisable contributor on the forum, etc). 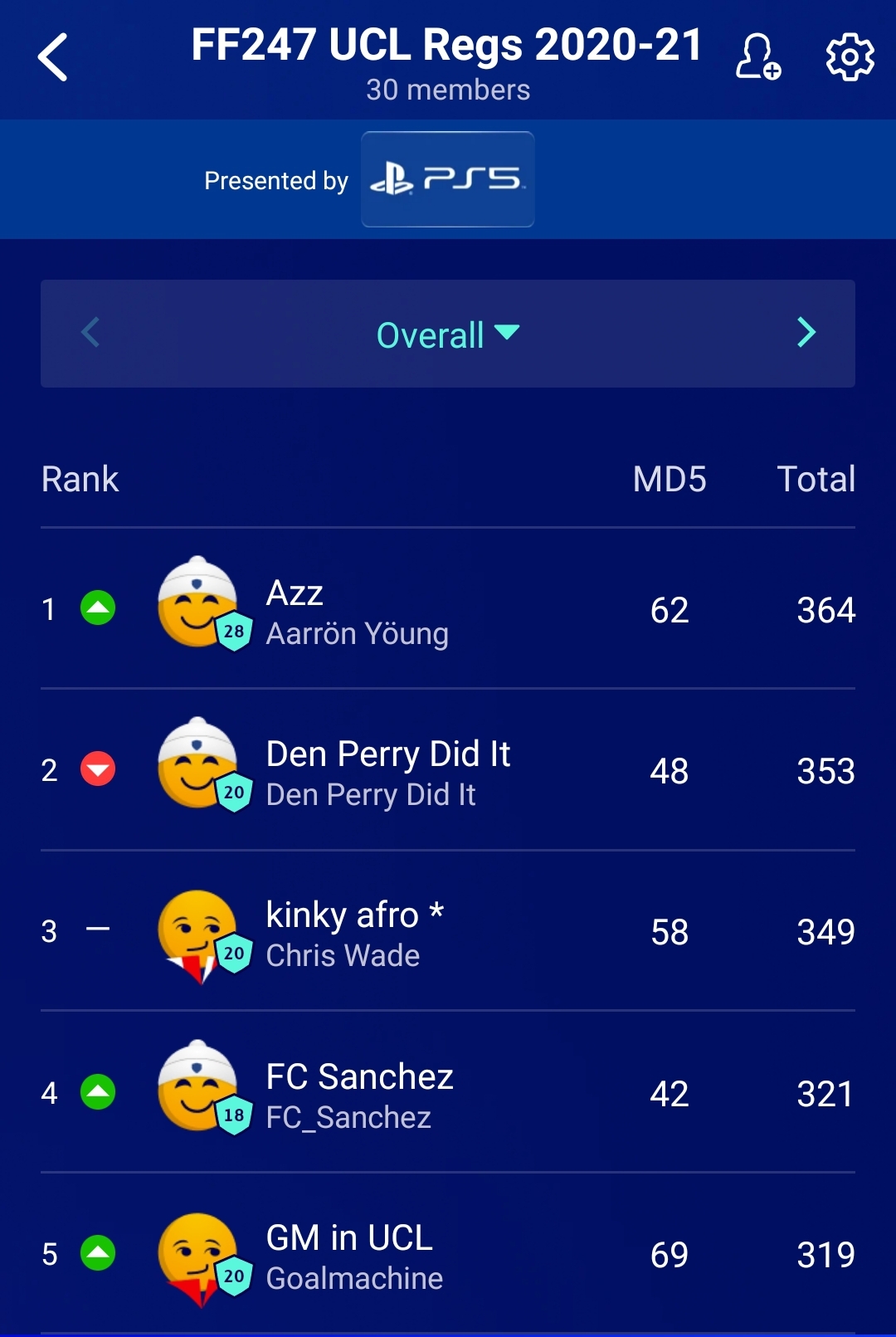 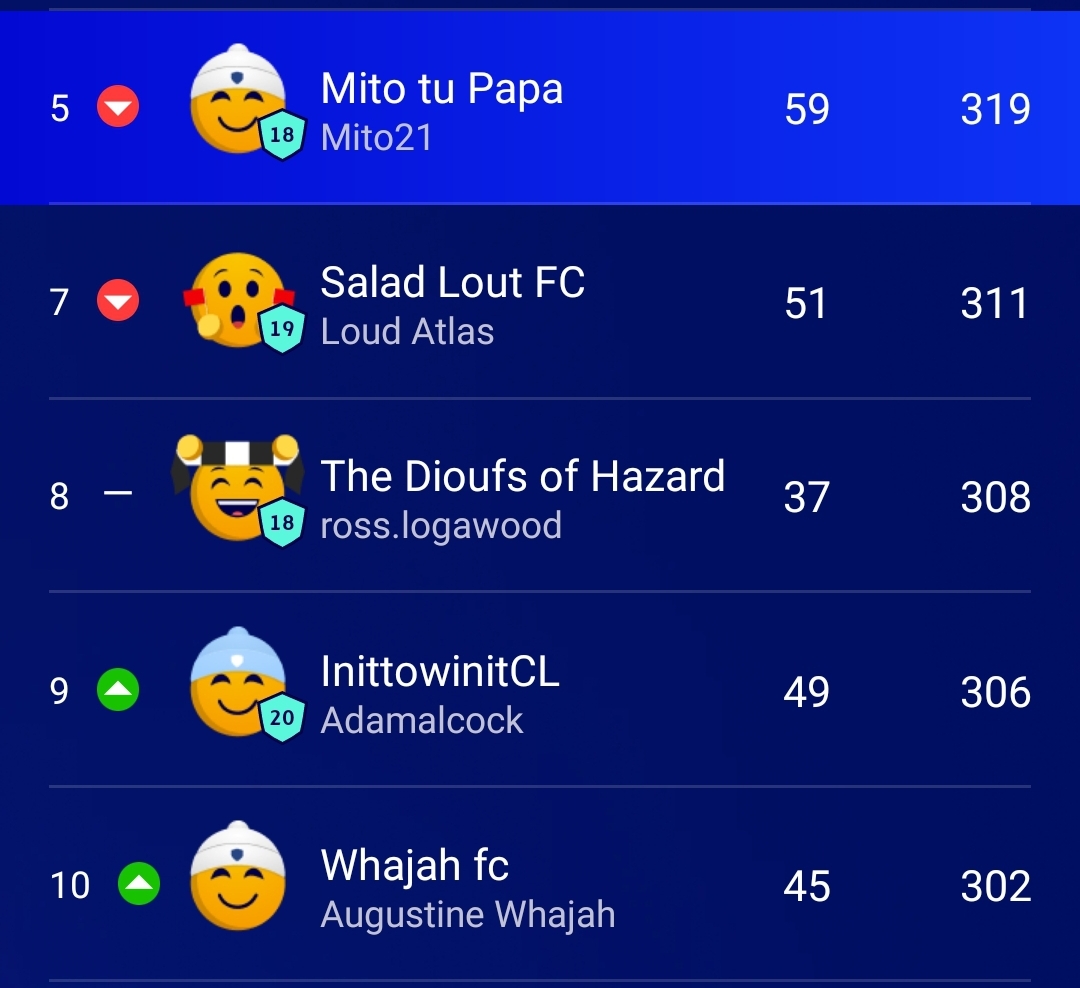 As a bit of housekeeping; there have been a couple of people kicked out recently as we basically have no idea who you are. If this was you and you feel it was unjust then just reply in the comments below. Cue the sound of silence. 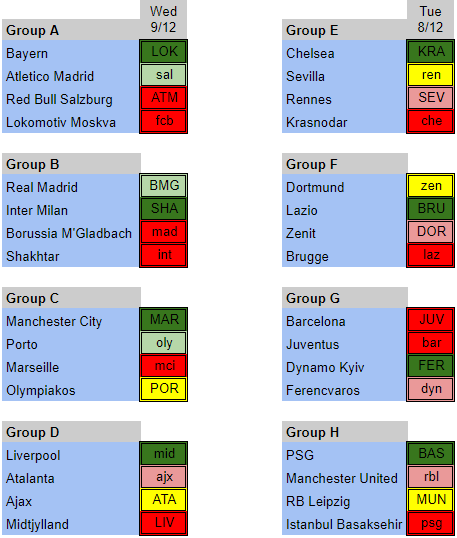 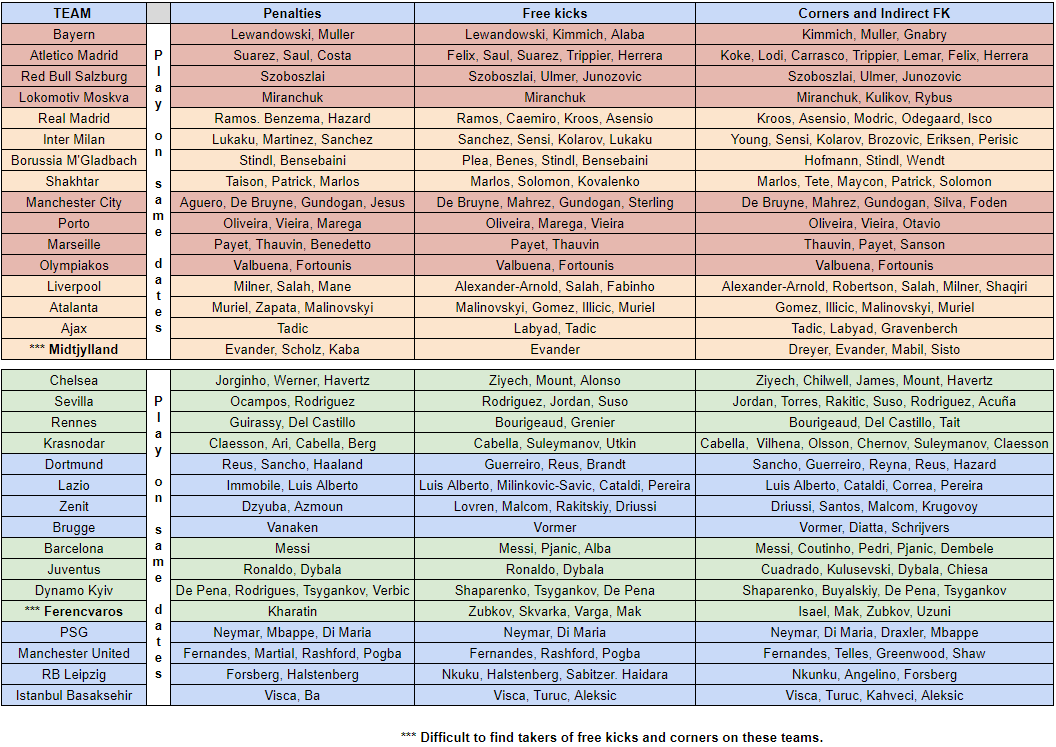