Thanks for reading Fantasy Football Press Conference and Team News GW2. This article was written by FF247. 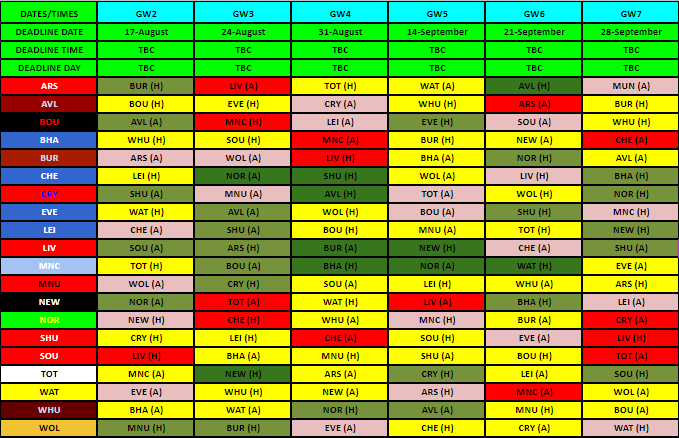