The spirit of Guy Sanchez

For those unaccustomed to said spirit it usually entails a meandering of the recent hand Guy has been dealt by life (as he knows it). Oft it’s not a good one, but often it’s a funny one. We’ve gone with him from Dayquil days to 12 hour work days, from Covid scares to Everton woes.

But why did I immediately think of Guy when I came to write this intro? Mainly because I don’t arrive with good news, but also because the lack of that allows me time to actually write this, albeit perhaps not in the best of moods. But then again who is these days. Actually I was, until about 8.02am on Wednesday morning…

I was awoken at 6.20am with a text from the NHS to tell me that yesterdays Covid test was negative. ‘Happy days’ I thought, I’ll crack on and get ready for work. That was up until the point that Mrs Init decided to emerge from the bedroom, baring the worst news. She was the one with real symptoms and had indeed tested positive. My immediate reaction was to go and lie down for 10 minutes just to contemplate the next 10 days of isolation.

For the record, and a record it may well be, this is now my 7th time in some sort of isolation. And that’s having not shown a single sympton of having it myself*. Yet…

*(that’s if you discount nearly dying from it (I wasn’t, it just felt like it) last February, but it wasn’t even a thing back then).

I don’t expect or want any sympathy here, I’ve been lucky enough to be classed as a ‘key worker’ throughout all this and as such I have been able to crack on as normal, as such, sans the kids football games and going to the gym, etc. I even got to do some of those back in the halcyon days prior to Christmas, you know, that short period when we looked like we had some prospect of normality returning. But being isolated really doesn’t suit me at all. At all. I was bored by 10am, I was thinking of breaking out by 12pm, I was contemplating murdering my elderly neigbour by 4pm, just as an escape route.

Reflecting upon it all, the Init family here have a teacher, two kids of school age and a key worker; you go do the odds of contracting something at some point.

Anyway, we did. And so now I have some time to write some stuff. Every cloud, and all that…

Having asked our writers for their picks it is quite clear that there is a division this week, either that or they are simply taking the p*ss.

Either way, here are my picks this week. 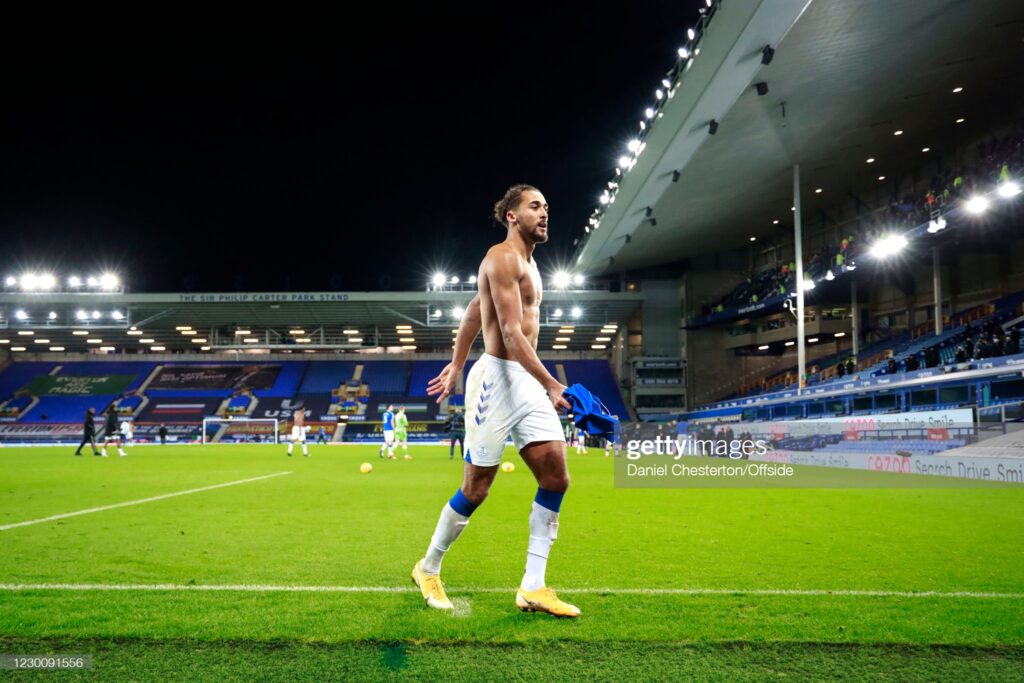 A few short weeks back owning DCL was a given. Then he got a ‘hammy’, which saw his owners sell him in their droves, possibly anticipating not seeing him again for a good while. Turns out Dom has good healing powers and he missed all of one GW, albeit with a few cancelled games thrown in there. Forward a few weeks (to now) and buying him back seems like a debate. Captaining him would surely be a stretch too far then?

Conclusion
He’s due, for sure. He scored on his return in the FA Cup, so it’s not like he’s totally out of form. It’s perhaps no coincidence that his form slumped a bit when their cheif creator James also disappeared in GW12 for a few weeks. 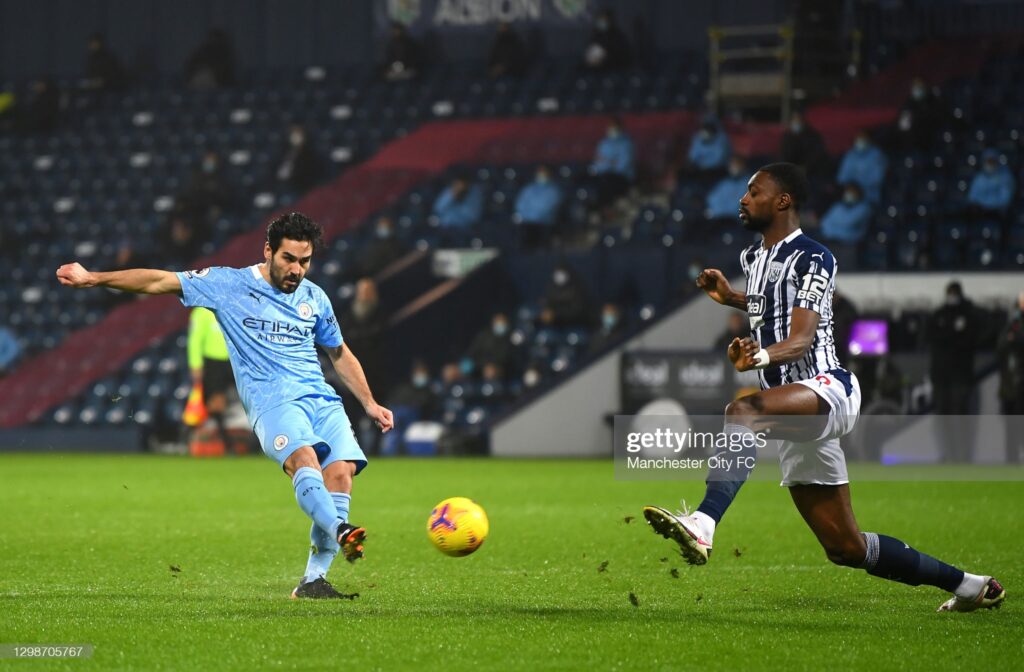 No KdB, no problemo. I’m sure we’ve been here before when City are purring along nicely with him, seemingly improving without him and then he returns as the icing on the cake. And it usually coincides with someone else picking up the baton in the meantime. Previously it has been (more obviously) Sterling and Bernardo Silva, this time it looks like it is the turn of Gundogan. Having, apparently, had enough of simply being a very reliable water carrier our new hero Gundo decided to get himself a goal or two, and then became addicted to it.

Conclusion
He’s in form, for sure. As are City. And he’s on pens now too, in theory. His brace vs West Brom also illustrated just how confident he is right now; they weren’t lucky goals, they were class goals, almost the sort you would expect KdB to get. The result at Old Trafford will scare a few off what was probably already a bit of a punt but with both him and City in this sort of form they may make that look like a blip. A 5-0 blip. 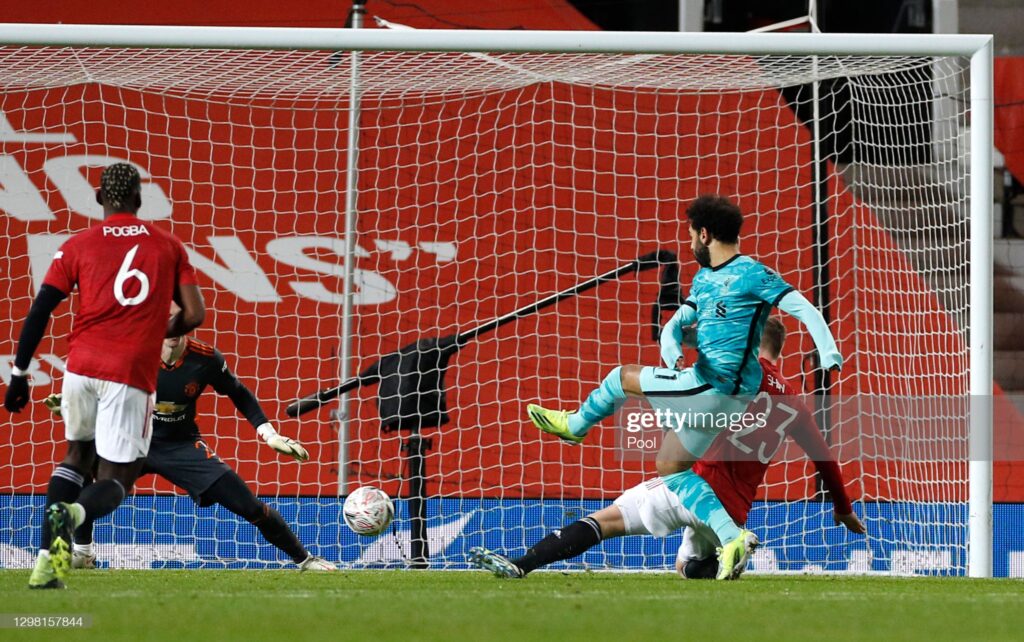 And those were the hard ones to sell….

Salah is always on the Captaincy radar though, regardless of form, which is probably just as well. A brace vs Man Utd in the FA Cup was a reminder of what he is capable of.

Conclusion
We own him because we know he can go off on one at any given moment. We probably captain him in the hope that he does too. But he has failed us all so many times recently, but it’s always a risk vs reward scenario with him. 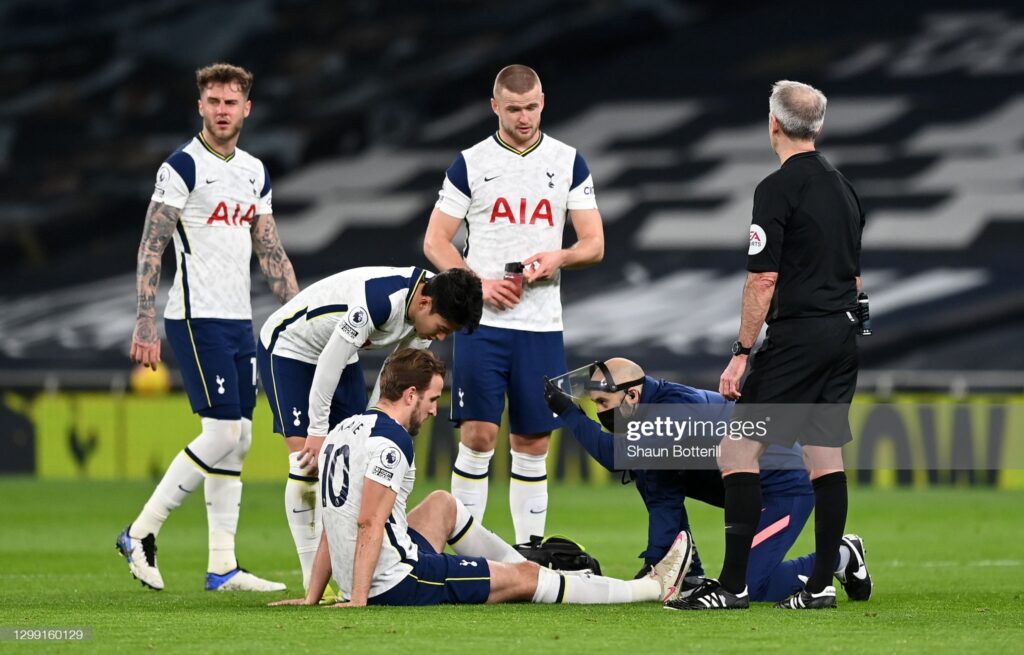 The top points scorer in the game, Mr consistency. There is an argument to be made for simply captaining him every week. But is Brighton away all that it seems? Let’s have a look see…

Conclusion
Kane and Son will be popular picks this week, and a lot of that will be to do with casuals logging on and seeing Brighton as a given. However, they probably aren’t. But he isn’t the top points scorer for nothing. If he is indeed properly injured then Son may well play up top, but whether he can be as effective without his assist mate remains to be seen. 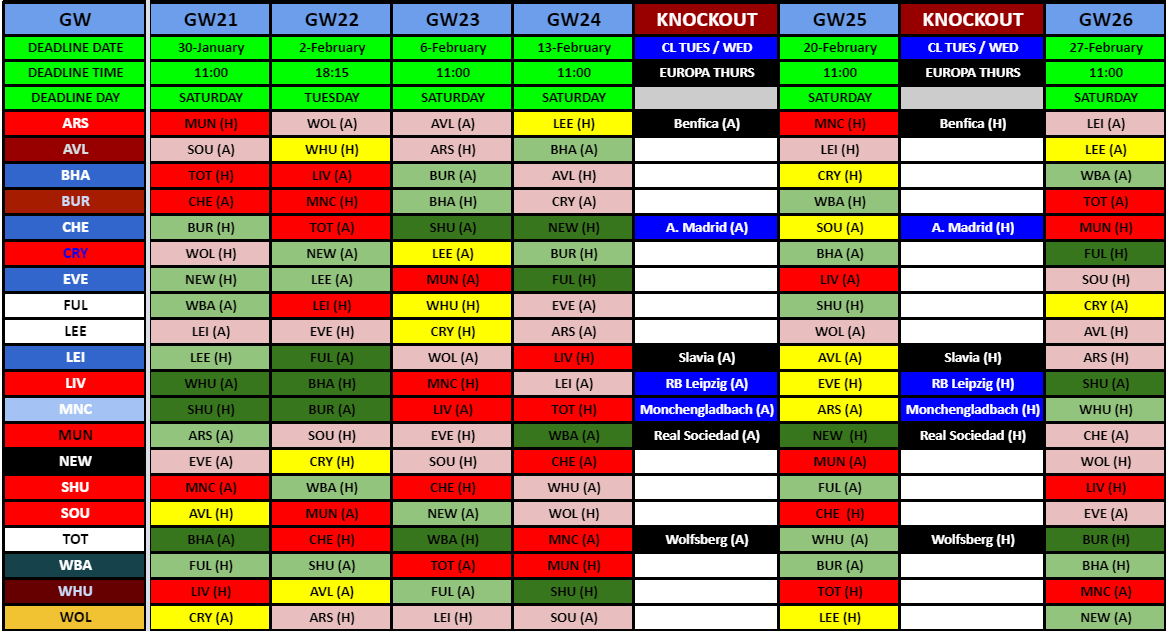