After a dreadful showing in GW5, the pressure was on our ‘experts’ to deliver in GW6. Let’s go see how they fared…

Init brought us Kane. And his 32 Captain points. The strongest performance out of the lot. Unfortunately for Init, he didn’t actually own him, never mind being able to stick the armband on him. He captained Sterling himself and, despite scoring 72 points and being a good 12 points above the average, this was the lowest score amongst the ‘experts’.

GP went jingoistic with Salah and that would have given him a respectable 14 points. Had he followed through. But he didn’t, he went for Kane himself and grabbed a 94 score, the highest out of the ‘experts’.

Kop… we still aren’t entirely sure who he tipped, he managed to mention all of Kane, Son, Salah, Grealish and Jiménez! 4/5 ain’t bad, but unfortunately he ‘bolded’ Jack, so we have to take that as his first answer. Fortunately for him, though, he didn’t even own him. And came home with a 90, with the armband on Kane.

Horse went with Son — both in the article and literally — and managed 82 points.

Not a bad all round performance, then, so let’s go see what this weeks ‘experts’ have to say… 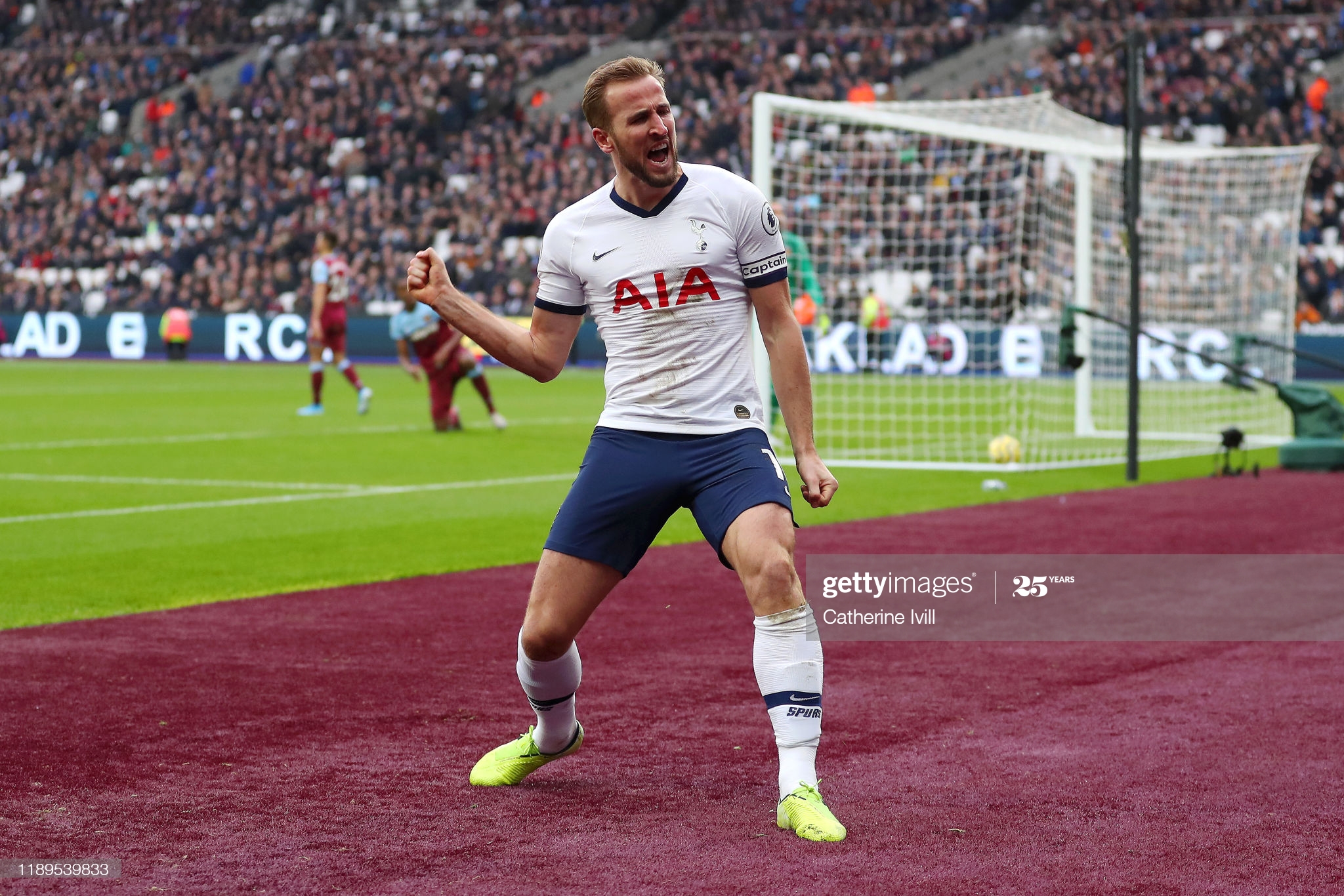 I’ve just googled what a ‘glutton for punishment’ is and there was a picture of me. A dickhead! Now you might think I’m being harsh on myself but you clearly haven’t been following my progress on this article. I’ll give you a brief synopsis:

Between them, they have amassed a total of 14 points. Double it, you say? It’s already been doubled!

In my defence, I have typically picked last so perhaps the most obvious choices have already been taken. But not this week. This week Mo Salah was quickly snapped up by James, but I jumped in quickly and nabbed Harry. Myself and Harry are currently on quite good terms as I bought and captained him last week. Happy days!

Why capo Kane this week? He’s currently the top scorer in FPL. He has scored five goals to date which is only bettered by DCL. He has seven assists to his name which is three more than the next best. Unsurprisingly, his underlying stats are impressive. He has had 25 goal attempts which is only equalled by Mo Salah. Of the 25 attempts, 13 have been on target and he has also created 13 chances.

Spurs are the leagues top scorers, averaging three goals per game. Burnley have conceded eight goals to date and have only managed one clean sheet. Harry’s record against Burnley? Seven goals and two assists in eight PL games.

Harry won’t let you down! 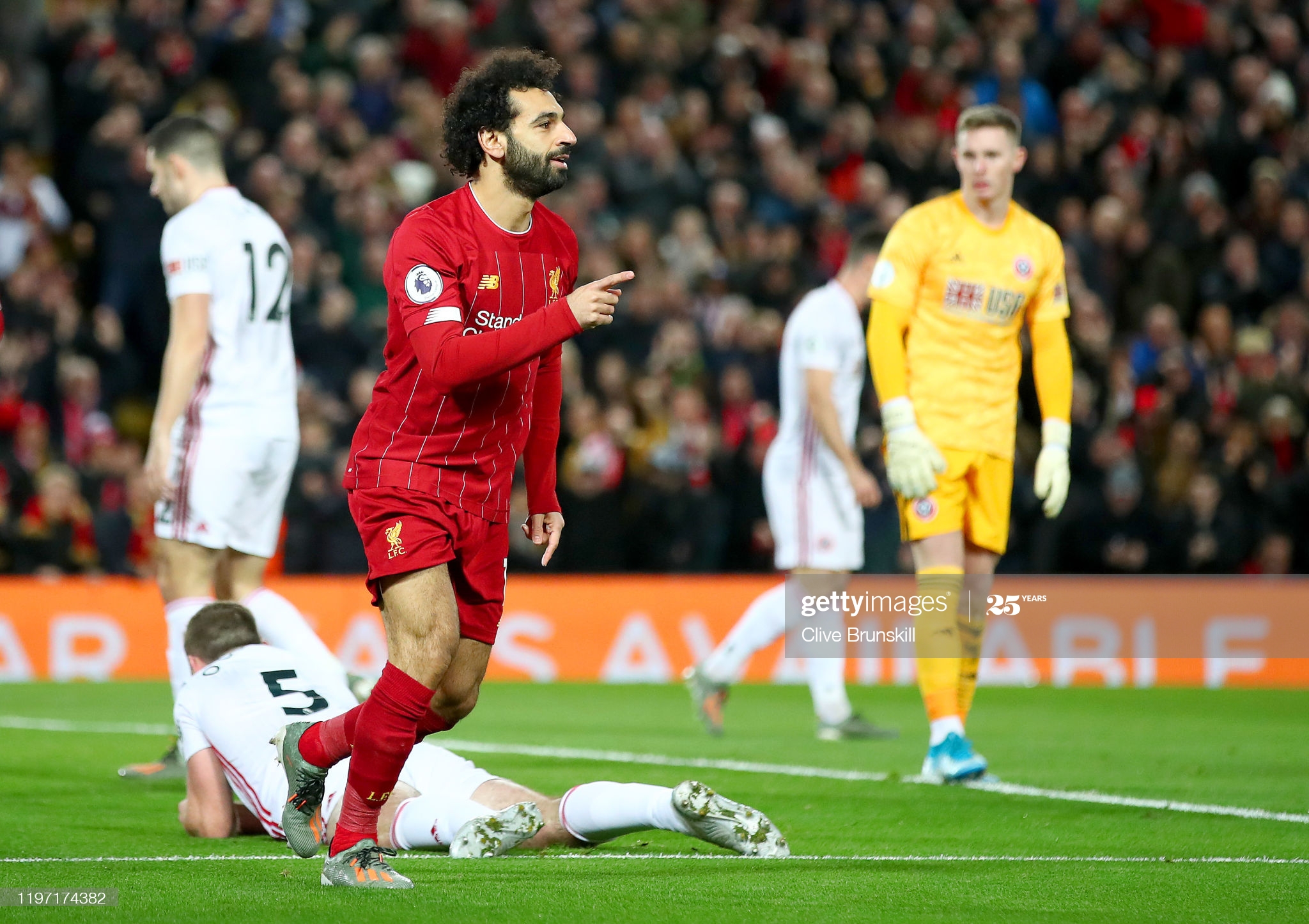 I’m already suffering from impostor syndrome. PEA x 2 (in GW1–2) and KDB x 2 (in GW3–4) barely scratched an itch, then Son returned — let’s never detail the pain that he’s relentlessly caused again — captaining him last weekend hastily secured 26 points. At last, a winner. Now, here I am, supposedly qualified (read: very occasionally willing) to provide my counsel to you, the reader, on whom to pick this weekend? It just doesn’t sit well with my already corrupted conscience…

There’s a redeeming caveat: you don’t need any FPL qualifications to know that a Liverpool player with overall scores of {303, 259, 233} over the past 3 seasons is very, very, v e r y likely to deliver at home. Especially with penalties in Salah’s locker. Particularly against relatively inexperienced PL opposition. Just ask Bielsa’s translator! With a hat-trick scored at Anfield already and a 6-goal overall tally, I can see more goals being scored on Saturday evening against a Sheffield United squad that’s really been struggling, whilst he took just under 4 minutes to grab one when Chris Wilder’s men were peaking just prior to last season’s equivalent fixture.

I can also see DCL directly beneath, sitting pretty with 1 goal more than Salah, whilst Kane directly above has 1 fewer. That’s cute. All that I’ll remind everybody of is that Forwards get 4 points for scoring a goal — one fewer than for ‘Midfielders’ (wingers) — and, if VvD prayers that are currently pouring out of Merseyside homes get answered, yet another blank from The Blades should yield a further additional point.

I’m done — are you still here? Settle your nerves with Kane (vc) and then log off. All of the best! 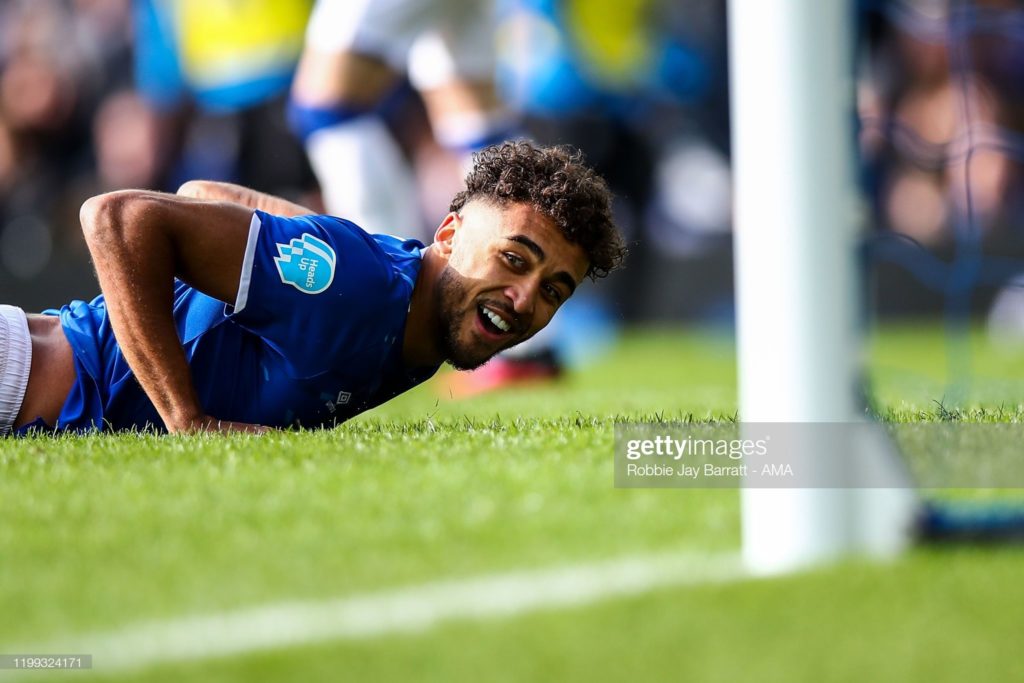 What a start this lad, and indeed Everton themselves have had to the season. Just goes to show what having a top-class manager can do to a side. Carlo Ancelotti has got Calvert-Lewin full of confidence and it really shows. Not only have Everton got a top-class manager but DCL also has the added quality in behind. Scrap that!

DCL has scored 7 goals so far this season which is a return in every single game, with a hat-trick thrown in for good measure. These 7 goals have already got him halfway to the tally he managed last season (13) and has surpassed the goal tally from his 3 seasons previous. Dom has been getting better as the seasons go on so we shouldn’t be too surprised by this vein of form but I for one would not have guessed his level of returns so far this season.

Southampton are a side that have only kept two clean sheets this season and they came against Burnley, who don’t score many, and West Brom, who are rubbish! Coming off the back of letting in 3 goals against Chelsea, Southampton could struggle against the in-form attackers of Everton. If you have DCL, I would strongly consider capping him. 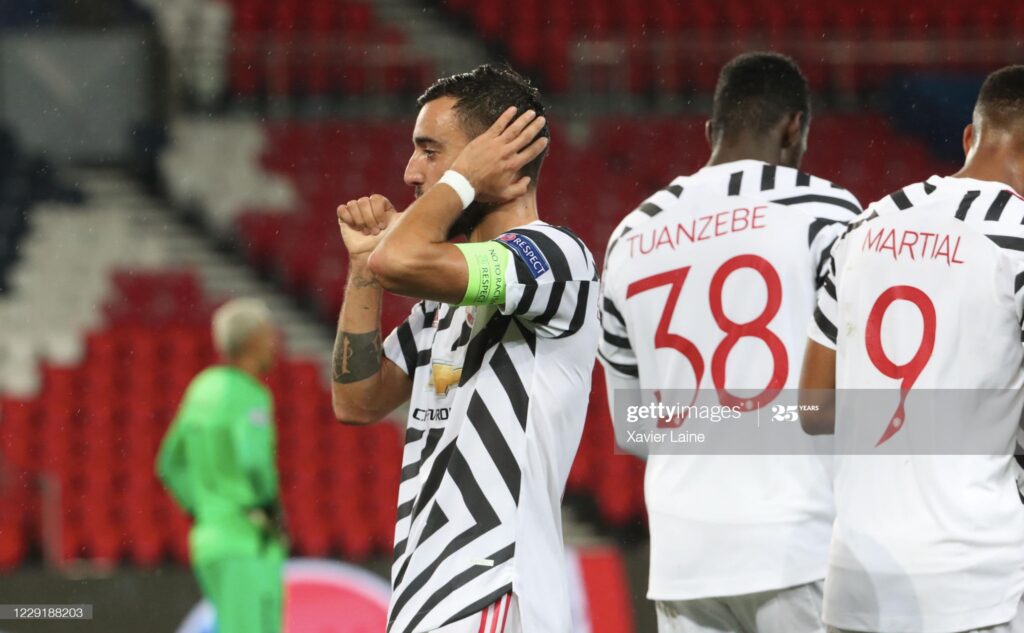 Bruno Fernandes plus penalties used to be a shoo-in for fantasy points. Before last Saturday, Bruno had taken eight penalties for United and scored them all. Not only that but United and penalties go together so well that Paddy McGuiness would likely have weaved them into a one liner in a new series of Take Me Out; Fernandes has only made 18 Premier League appearances for United so far but taken a whopping seven penalties. Add the fact that penalties in the Premier League have become as common as my broad Yorkshire accent and having Fernandes in your side becomes a no-brainer.

Unfortunately, in the cold reality of fantasy football, statistics don’t provide much warmth when points go against you. Fast forward to today and Fernandes has missed two penalties in as many games. Okay, so he has technically still only missed one as the second one he missed (against PSG on Tuesday night) was ordered to be retaken due to PSG’s goalkeeper, Keylor Navas, encroaching, but it’s probably not done his confidence any good.

Despite this, Fernandes is a worthy candidate for the armband this week. Solskjær has affirmed that Fernandes remains United’s penalty taker (whether or not that is a good thing remains to be seen!). Furthermore, despite missing his penalty against Newcastle at the weekend, he still went on to accrue an impressive 11 points thanks to a goal, an assist and two bonus points. He doesn’t rely on penalties; strip back his statistics and he’s still managed an impressive five goals and ten assists in just 18 Premier League appearances without penalties to fall back on. Factor in the penalties and he’s averaging more than a goal or assist per game.

Turning to the opponents for the weekend, Chelsea are about as watertight as a cheap inflatable swimming pool for the back garden. Away from home since the start of last season, Frank’s men have kept just one clean sheet, averaging a whopping 2 goals conceded per game. That alone should be enough to put Fernandes firmly in your mind as a captaincy option.

This is where we ask our entire writing team to tell us who they think they will pick this week… There are more caveats and get out clauses than a Lionel Messi contract but this is their initial gut feeling based upon who they actually own.

Thanks for reading FPL Captain Picks Gameweek 6. This article was written by Kop Warrior, Jamessimmo, MattX and AT.