Well, what a time for social media to go into a boycott! This weekend saw United fans storm the pitch and cause one of the biggest fixtures in football to be postponed. Whether you agree with the actions of the supporters or you don’t I think we can all agree it screwed up our FPL teams! It also messed up H&L with one fixture being removed. That one fixture could have changed the results and the destination of our winners prize but we will now never know!

Elsewhere we saw Spurs smash 4-0 past Sheffield, City, Chelsea and Arsenal all win by a 2-0 score line and West Brom slip closer to relegation after their 1-1 draw with Wolves.

We could have done with the United-Liverpool game to possibly separate our leaders this week as it was a highly contested affair. The winning score was 14 points which DonMourinho, OddDane and GoalMachine all got. This meant we needed to go to the minute of the first goal scorer to find our winner. James Ward-Prowse was our FGS this week and unsurprisingly only one person correctly guessed the Saints man, that was Padster. JWP got his goal in the 61st minute. DonMourinho guessed 35th minute, OddDane guessed 30th and GoalMachine guessed the 20th minute. This means DonMourinho wins it this week! Congrats Don!

Now that the excitement has finished, we need to do a little bit of housecleaning. The table can’t be done this week so I (Matt) have decided we shall keep you all in suspense for a few weeks! If you look at the schedule of gameweeks from 35 to 37, it is jammed. This means I won’t be able to get results and article out in time for everyone to guess so instead we shall do a final bumper article of the season. Below are the fixtures from 35 to 37 so you can do them all in one go or take it week by week. If you do it weekly please, for my sanity, do it under your original post so I don’t have to go searching and end up missing someone!

And so; Many Congratulations to DonMourinho. Please email us here; contact@fantasyfootball247.co.uk to claim your prize.

The Rules… They are few; 1 entry per person and all entries must be submitted prior to the first game of the game-week. Kick-off this week comes on Friday at 8:00 pm. Once all the games have been played, we’ll count up the scores and the winner(s) will be announced in the following week’s competition article and each week our winner will walk away with an FF247 branded t-shirt! ). So just to recap all you need to do is; – Copy and paste the fixtures from below and pop your score prediction on each. – Tell us who you think will be the first goal scorer of the week (and that can be from any game regardless of your other predictions) – Add in your time of the first goal of the week for any potential tie-breaker situation. 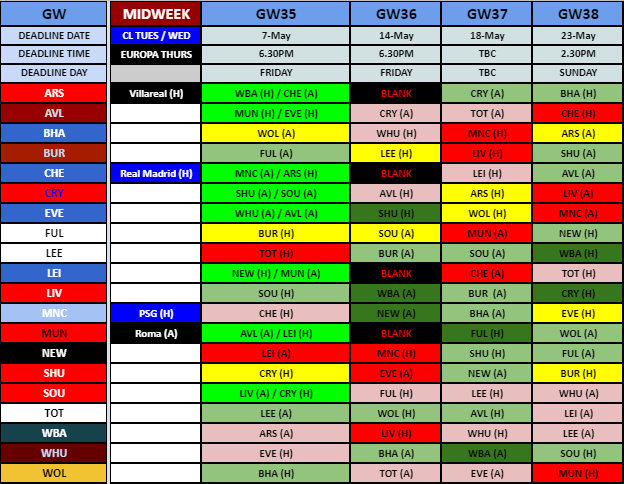