While the early season form of Manchester City and Liverpool has been as many would have expected, the rest of the Premier League has already thrown up a few surprises in the opening weeks.Few would have predicted that Crystal Palace would beat Manchester United at Old Trafford and sit fourth after four games, while at the time of writing Sheffield United find themselves midtable after snatching a 2-2 draw against Chelsea. However, one of the biggest surprises is probably how a striker once written off after a frustrating time at Celtic has taken the Premier League – and fantasy football – by storm.

📸 Off the mark – Teemu Pukki enjoys his first #PL goal

Defying expectations
Prior to joining Norwich City on a free transfer last year, it could be argued that Teemu Pukki’s career had more than a hint of journeyman about it. The forward started off in football playing in his homeland of Finland in 2008 and then earned a move to Sevilla. However, he struggled to establish himself with the Spanish side and ended up moving back home, before then being picked up by Schalke 04 in 2011.

After a couple of years in Germany, his much-discussed move to Celtic then followed and while he scored seven goals in 26 appearances, ultimately his time in Scotland was regarded by many as a disappointment. A fruitful spell in Denmark with Brondby then followed, but he was released by the team in 2018.

Shortly afterward he joined Norwich and, when asked about the transfer, former Norwich City and Celtic star Chris Sutton was quick on Twitter to recall how Pukki had been “very poor” during his previous stint in British football. However, few could have predicted what would come next.

Pukki was very poor at Celtic…Hopefully he will do well at Norwich! https://t.co/QutqeRF0jC

Prolific form
The Canaries started the 2018-19 season in the Championship slowly but went on to surprise many by storming to the title ahead of the likes of Sheffield United and Leeds United. Pukki’s incredible form was a key part of the team’s success, with him bagging 29 goals in just 43 matches to finish as the league’s top scorer. That contribution meant he was named the EFL Championship Player of the Season, while he also led the line in the league’s Team of the Season too.

Of course, being a success in the Championship does not necessarily mean you are set for good things in the Premier League. However, incredibly, 29-year-old Pukki has taken to the top flight beautifully. Prior to the first international break, he had scored five goals in total – individual strikes against Liverpool and Chelsea, as well as a well-taken hat-trick against Newcastle as reported by the BBC. These have all come from open play, but he is also Norwich’s second choice penalty taker behind Mario Vrancic so he’s likely to add to his tally through that method.

While it remains very early days, such form has seen him gate-crash discussions about who could be the league’s top scorer this season. As of September 4th, sports betting provider Betway had Pukki at 20/1 to win the Golden Boot – the same odds that are being offered on Chelsea’s Tammy Abraham and Manchester United’s Marcus Rashford. While the likes of Sergio Aguero, Mohamed Salah and Harry Kane remain the favourites, it undoubtedly highlights the incredible rise of a player once written off in the Scottish Premier League.

A great value proposition
Of course, another consequence of Pukki’s early season form is that he is well and truly in the spotlight when it comes to Fantasy Premier League.

At the time of writing, Pukki was valued at £7.0m on the game and that undoubtedly makes him an attractive, good value proposition compared to many of the league’s big-name strikers. Furthermore, by the first international break, he had also mustered a total of 37 points, which put him behind only Aguero as the leading forward in the game at present.

Norwich City may have only picked up three points from their first four games this season, but it is also evident that Pukki can score against opposition of all levels. While you can use our fixture tracker to examine the difficulty of the matches they have coming up, one thing is for certain – you should not bet against Teemu grabbing a few goals along the way.

With that in mind, it feels like Pukki has become an absolutely essential Fantasy Premier League pick. His rise to prominence in English football has seemingly come from nowhere and it will be fascinating to see if he can keep his blistering form up across the months of action ahead. 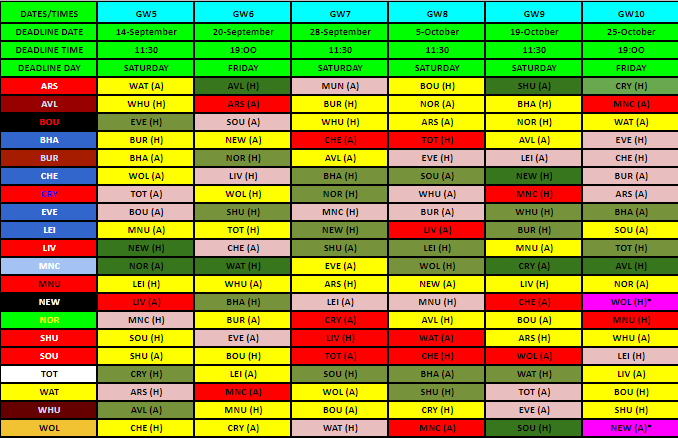 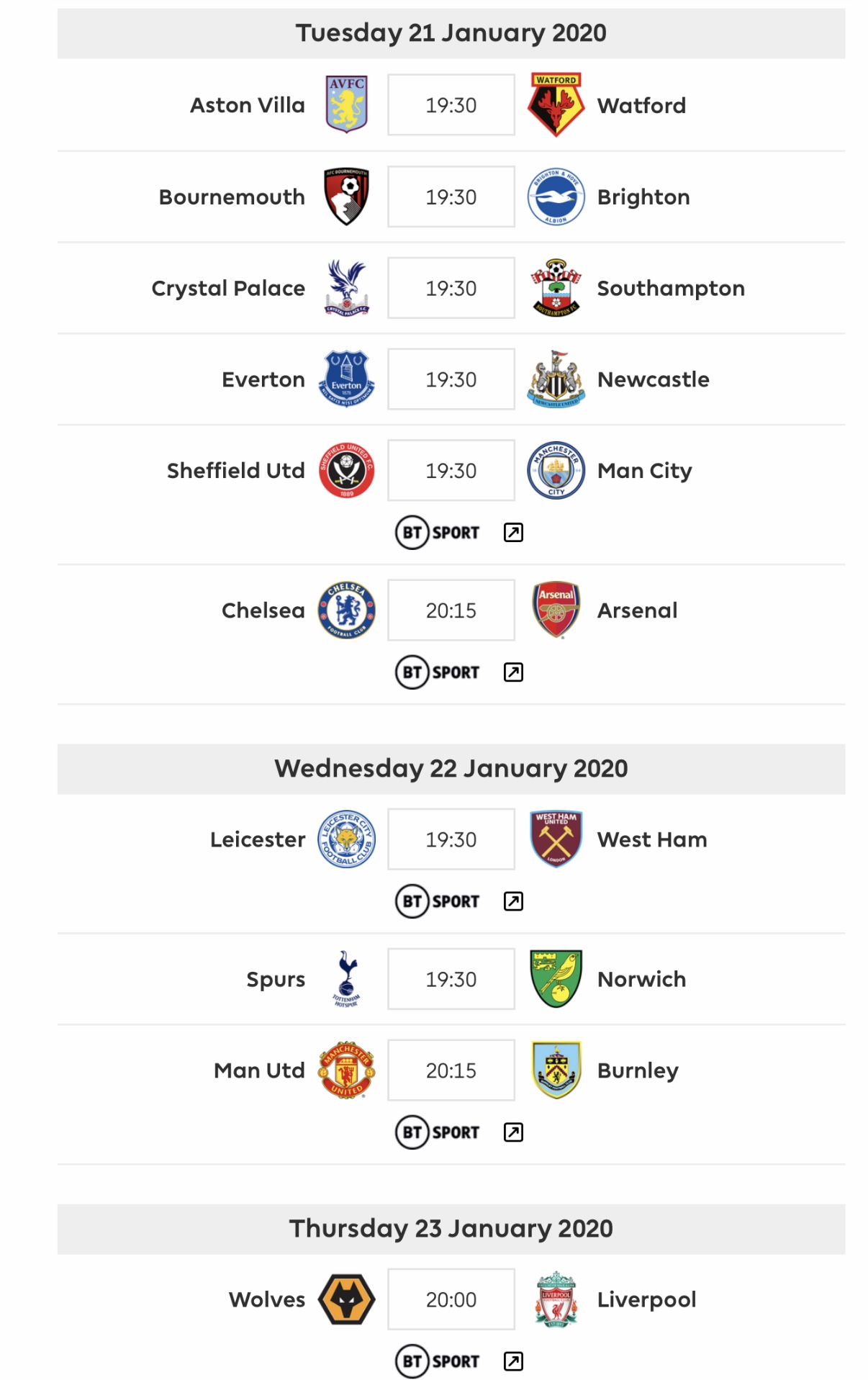