This African Cup of Nations is set to be a spectacular tournament, and not just because it’s taking some of our top fantasy picks away from our Premier League fixtures here fantasyfootball247.co.uk. Taking place from 21 June to 19 July, there are many leading contenders to take the continental crown, which has got a couple of top bookmakers in a bit of a muddle.

Usually, you won’t find too much of a split between the odds offered by two leading online bookies, but with the 2019 African Cup of Nations, there are good reasons to back many of the favourites.

What do the bookies have to say? 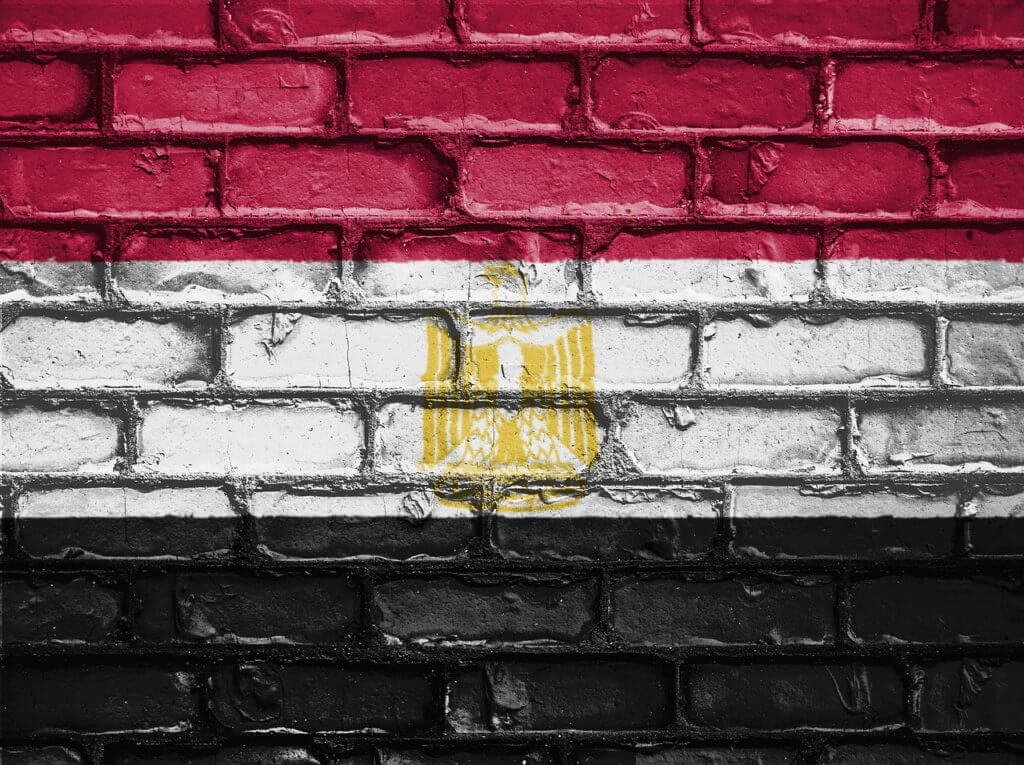 Usually, when we’re trying to determine which teams are the favourites or among the leading contenders to win a tournament, the odds provided by the bookmakers are usually the best way to go. As their whole profession is making sure that odds don’t sway too much outside of the realm of their predictions and the predictions of bettors, odds often represent an early look at which teams are the best.

Approaching the African Cup of Nations, however, the top two free bet bookmakers at freebets.uk are very much in disagreement. With Paddy Power, Senegal are the clear favourites at 9/2, with Egypt and Ghana at 11/2, Nigeria at 6/1, the Ivory Coast at 13/1, and Cameroon at 17/1. The odds over at bet365 are a little different, though, with Egypt the favourites at 4/1, Ghana at 6/1, Senegal at 7/1, the Ivory Coast at 8/1, and then Cameroon and Nigeria at 10/1.

The only thing, among the top teams, that the two bookmakers can agree upon is that Senegal, Ghana, and Egypt are the favoured three. That said, there is a rather large gulf between the odds of Egypt or Senegal to win the tournament with each bookie. So, if you favour one over the other, you should be able to find a good range of odds. 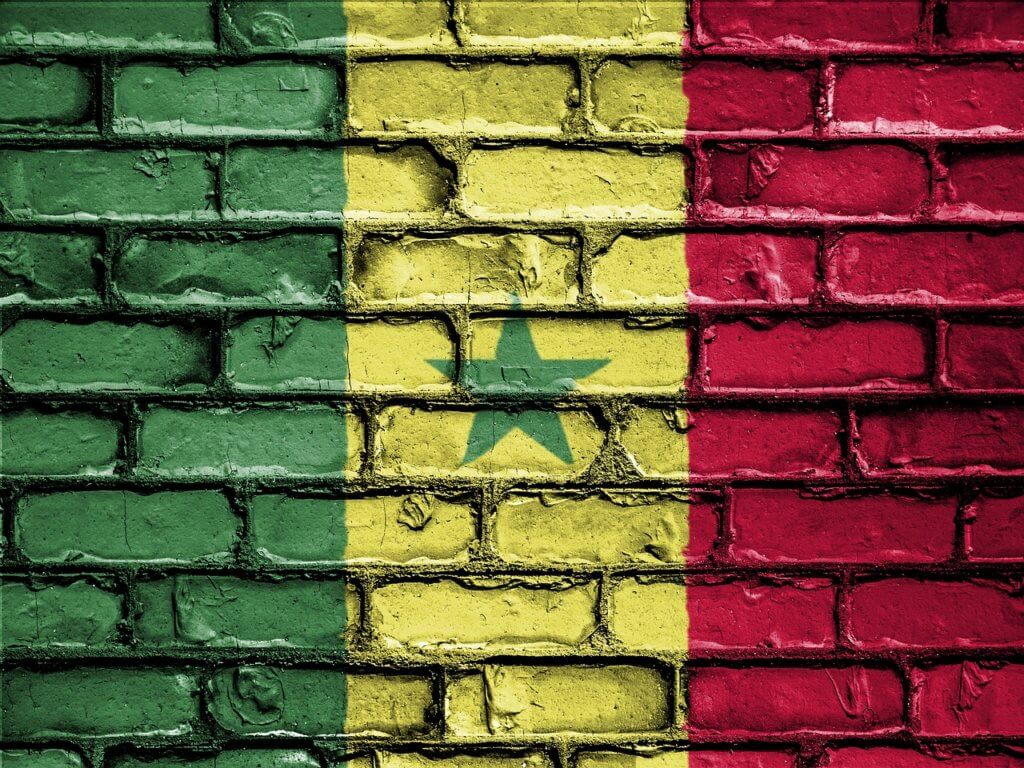 Ghana come into the tournament having made it to the semi-finals in the last six tournaments, coming second in 2010 and 2015. The Black Stars continue to prove to be a superpower on the continent but struggle at the last hurdle, as shown by espn.co.uk. This year, they’ll be facing reigning champions Cameroon in the group stage; if Ghana can win all three group games, there will be a renewed hope that this may be their year.

Egypt enter this African Cup of Nations as late hosts, which should bode in their favour, as will having the Premier League golden boot contender, Mohamed Salah, as shown at fantasyfootball247.co.uk. However, as was proven in the World Cup, if Salah isn’t on form, the Pharaohs struggle for ideas. He’s in decent form with five league goals in his last six games as well as ten goals in his last eight games for his country, but we’ll have to wait to see if the wily winger shows up in this tournament.

Finally, we have Senegal, who many consider to have the strongest team in the tournament. Potentially boasting monsters in Kalidou Koulibaly and Salif Sane at the back, defensive midfield maestro Idrissa Gueye just in front, and then the enigmatic Sadio Mane, Ismaila Sarr, and M’Baye Niang up top, if the Teranga Lions gel, they’re going to be a force to be reckoned with.

It’s going to be an exciting tournament, with the likes of Nigeria, the Ivory Coast, and Cameroon very much in the running despite their long odds, too. When the shortest odds on a favourite are 4/1, it’s bound to be a good contest. 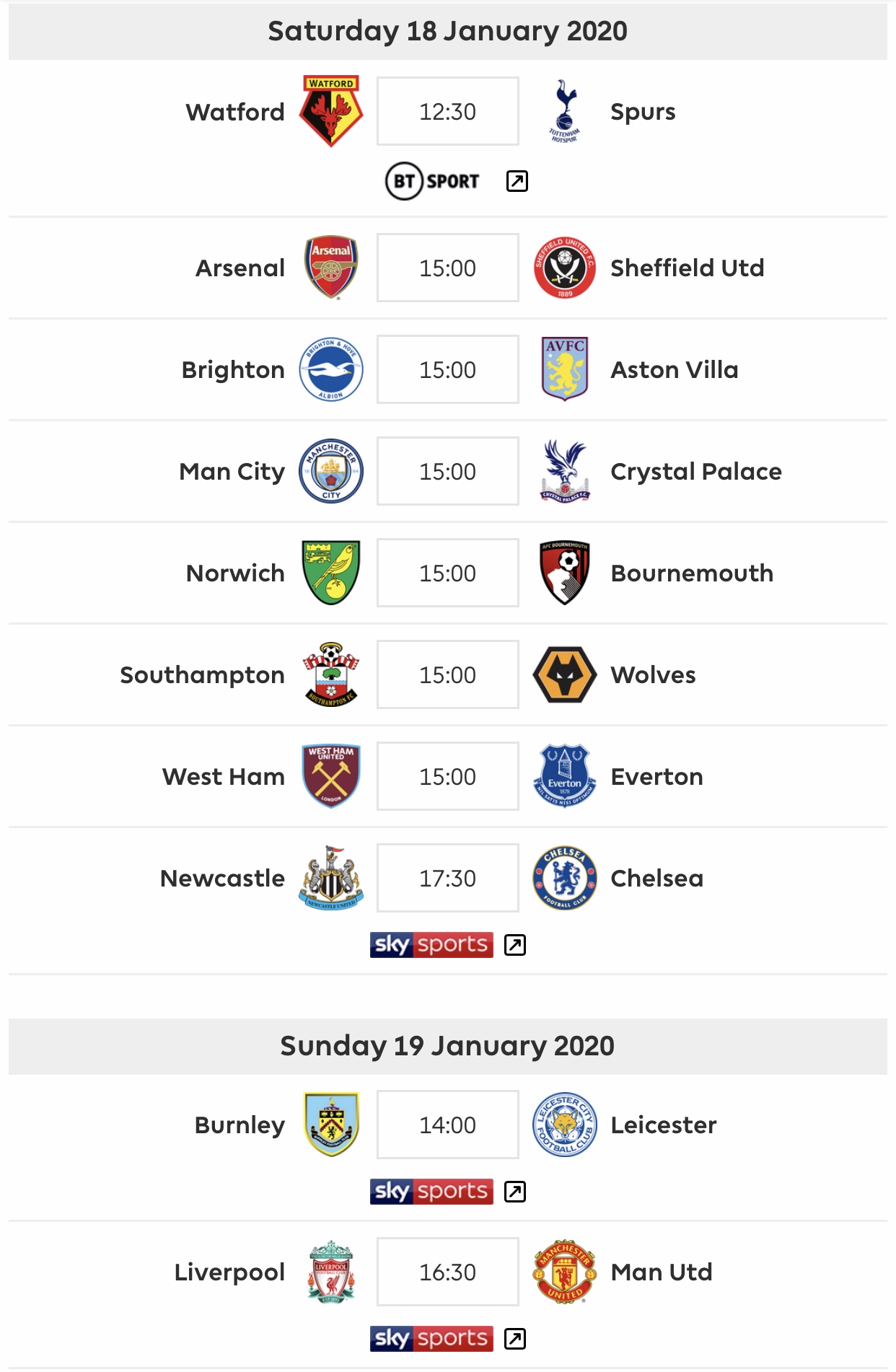