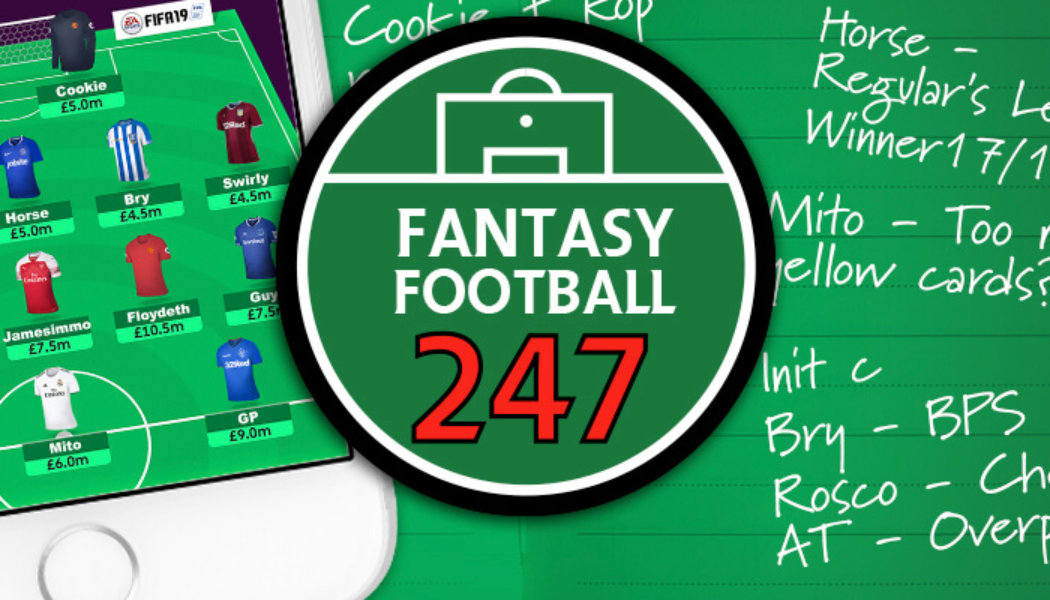 FF247 Fantasy Football Site Team GW27 The Blame Game… We could blame Unai Emery, we could blame the weather, we could blame twitter, we could even blame Aubameyang himself. We could blame whoever we like but the reality is that we are always liable to get caught with our pants down occasionally by doing transfers on a Thursday just in order to satisfy DeanLive and Mr Majeika and get a timely and sometimes useful article out there… (now there’s a blame thought!). We jest of course, it’s our choice to do this one early and it suits our schedule to do so, we simply have to hope that such bad luck is occasional rather than the norm, and to be fair we get away with it about 99% of the time so bitching about the 1% is a redundant waste of time. GET OUT OF BED, GET ON THE ...[Read More]

FF247 Fantasy Football Site Team GW26 A lucky touch of genius “We have decided to simply bend over and take whatever Pep gives us, good or bad”. That was a quote from last week in relation to buying Aguero. Turns out he was in a giving mood! Two transfers and four goals; you could be forgiven for thinking we may be a bunch of geniuses, but anybody who actually read how we arrived at last weeks decision to bring in Kun and captain him will know very differently! It wasn’t an entirely unplanned birth in the end, but our intentions did start out very differently, let’s just say the condom broke and leave it at that… An 8th green arrow in a row sees us up to another season high of 21,336th, a rise of about 10k. Kun obviously did his bit, as did Son, elsewhere Jimenez starred ...[Read More] 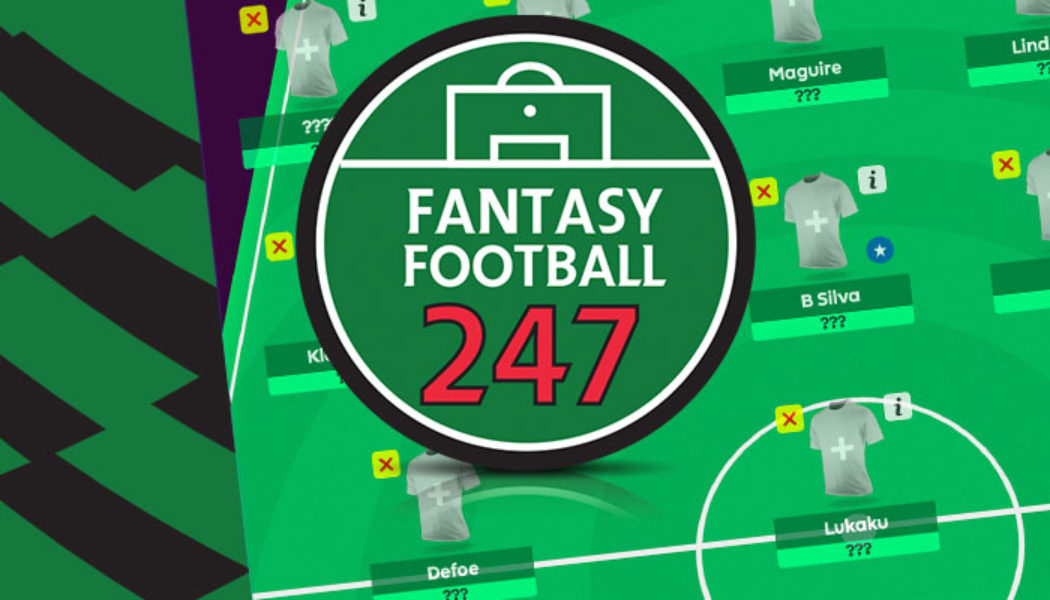 FF247 Fantasy Football Site Team GW1 We’re back! Last season was something of a disappointment as we finished with our lowest rank since we first introduced the site team back in 2014/15. We don’t set ourselves any goals at the beginning of each season but at the very least we want to beat last season’s final rank. Hang on, is that a goal?! Just like the rest of you we’ve spent 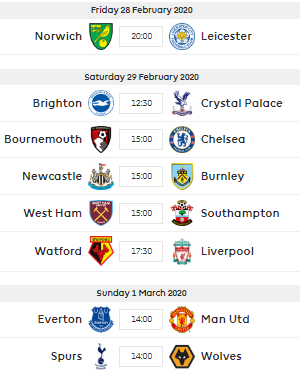