Hello everyone and welcome to UEFA Champions League Fantasy Football 2021/22.
At first glance this may be a difficult CL season to navigate as it appears that we have more quality forwards than you can shake a stick at and less quality choice in the midfield areas than, well… Arsenal.

If you haven’t played before than don’t worry or be overawed by the prospect of facing some of our CL veterans. After all it’s GW1 (MD1 in UCL… but we shall come on to that later) and we all have zero points. Funnily enough, the same as… Arsenal…

Not sure why we keep mentioning Arsenal as they aren’t even in it! And may never be again. At this rate they won’t even be in the PL next season.

To the main business at hand. What we will do here is;

1. Cover the basics.
2. Provide FF247 league details with codes and links.
3. Detail the fixtures along with deadlines.
4. Provide a full Fixture Tracker.
5. Look at Set-Piece Takers.

1. The basics
The Rules
As far as the rules go, you can access them here via – THIS LINK but let us give you a quick rundown of what they are.

The purpose of this one is that it is for folk who are on the FF247 forum regularly and taking part in the regular FF247 CL chat. Please don’t try to join if you aren’t. We will know, and we will boot you out.

To ease matters we have renewed and renamed an old league so a good few of you will find yourselves automatically entered into it if you were in it last season.

Please email us on contact@fantasyfootball247.co.uk if you want the code for this one.

You must include your FF247 username and your CL team name in the email or we will simply ignore it. 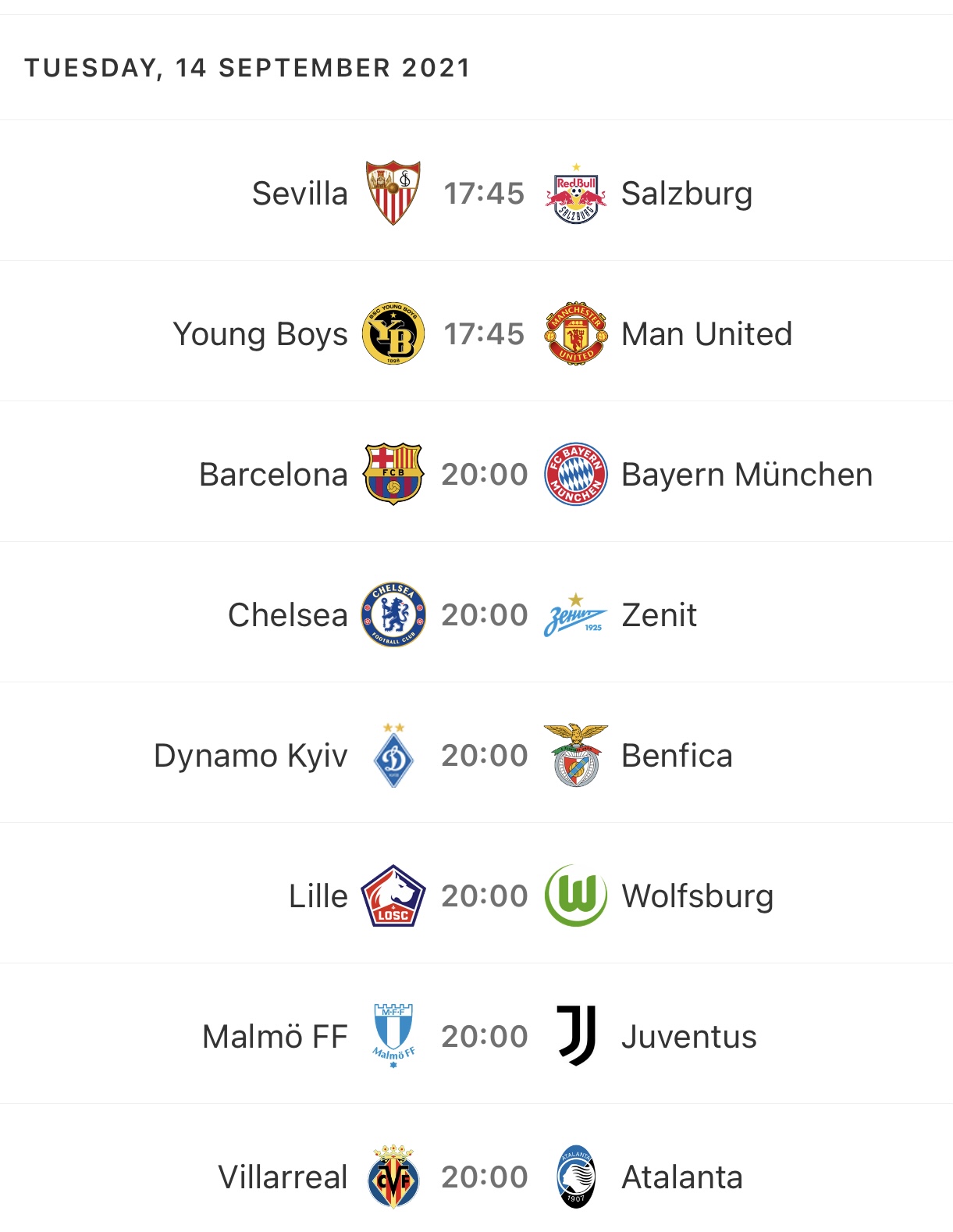 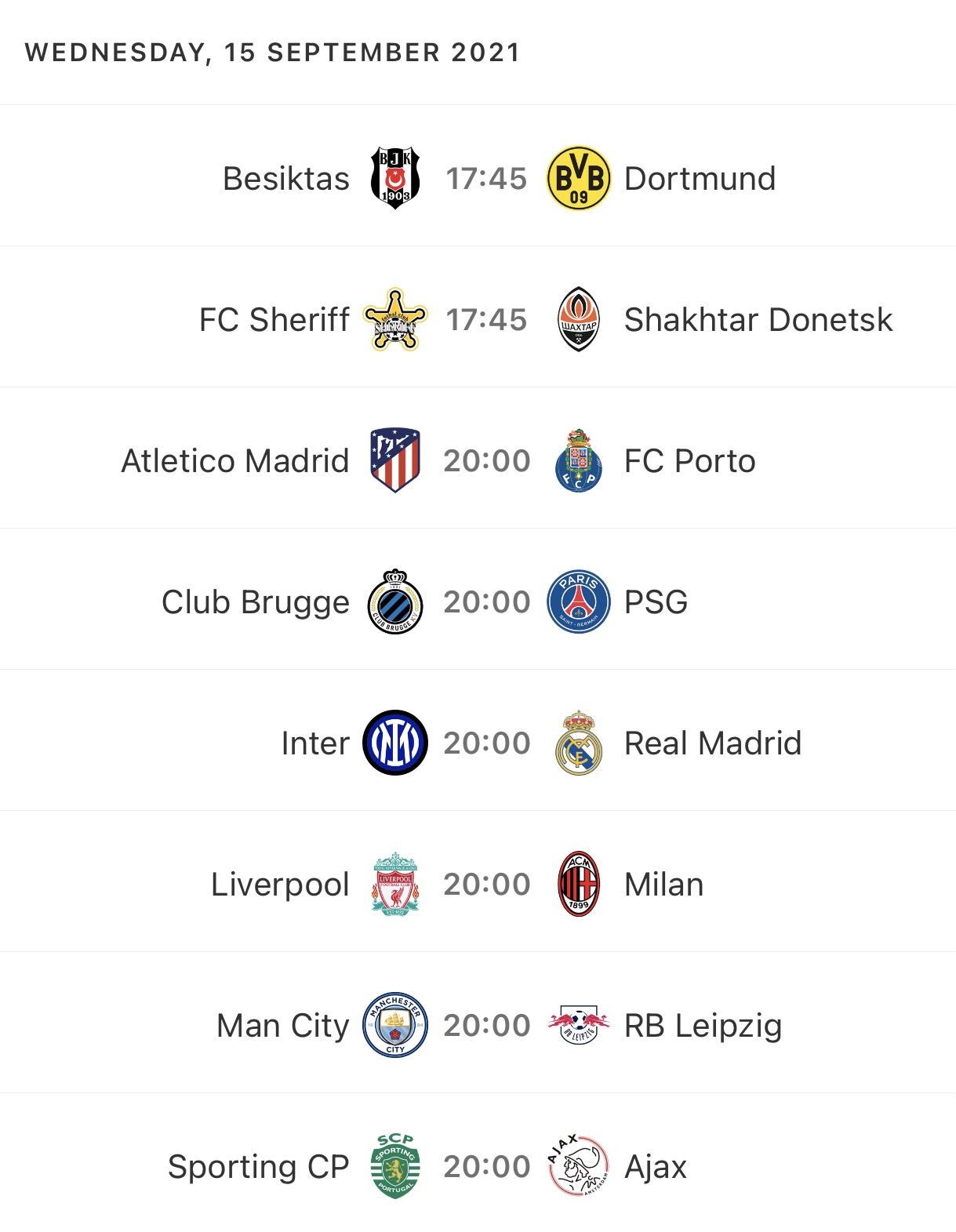 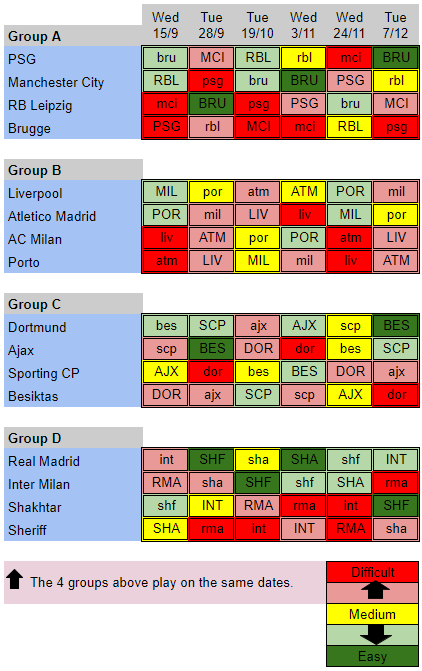 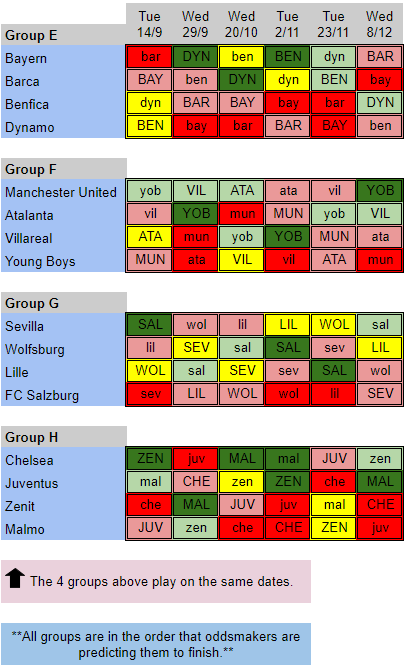 5. UEFA Champions League Set-Piece Takers
All hail Mito who is clearly bored at the moment and has taken the time to research the following for us all: 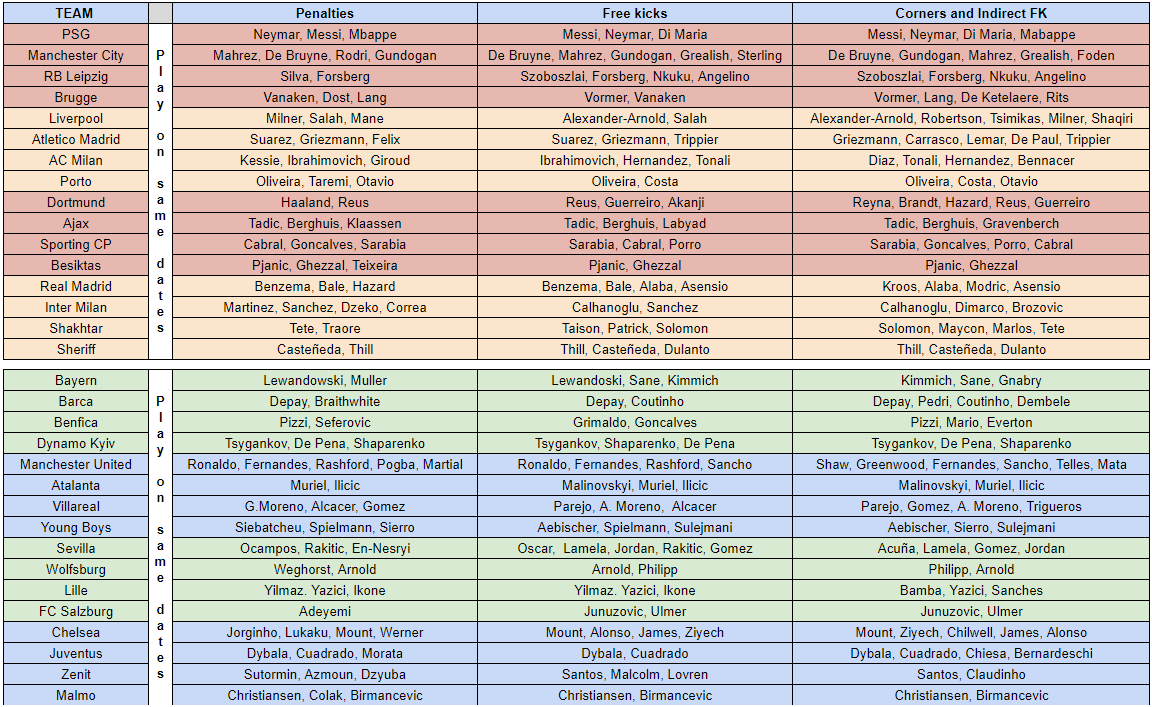