With the Bundesliga seemingly taking over the bulk of the chat on site a couple months ago when it was the only fantasy game in town, we decided that we should give it a home for the season, after a bit of coaxing. 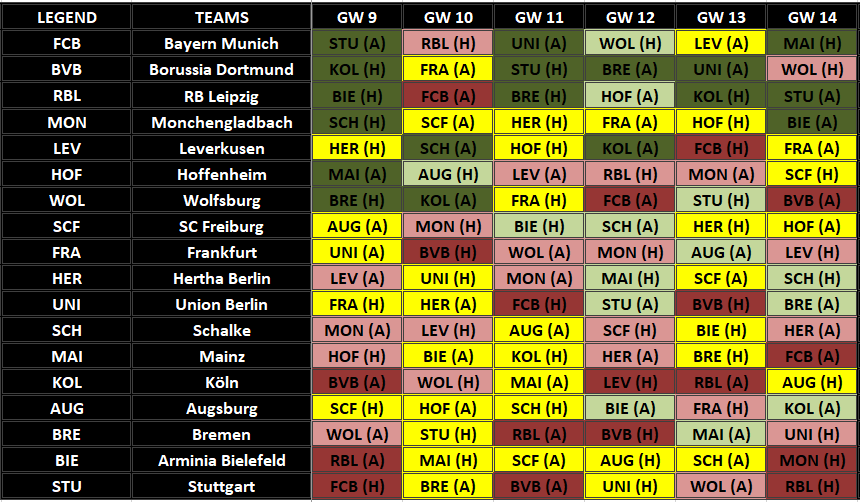 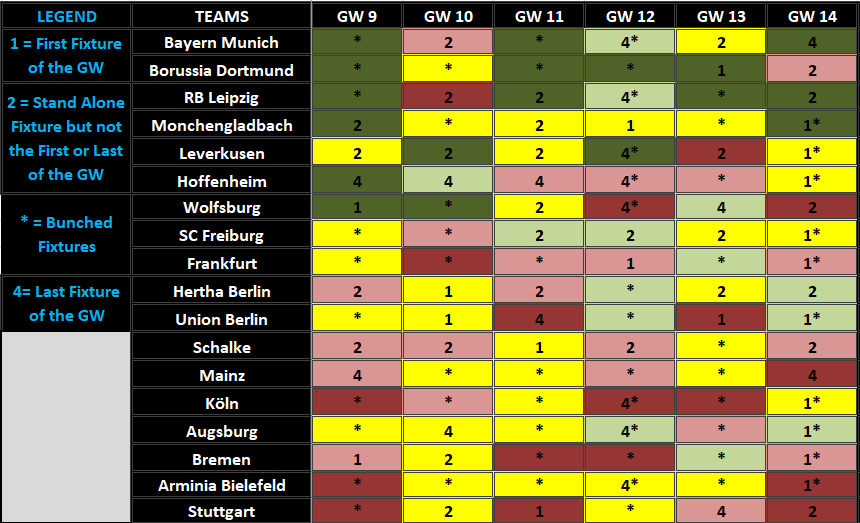 Where to get fantasy tips > BULINEWS 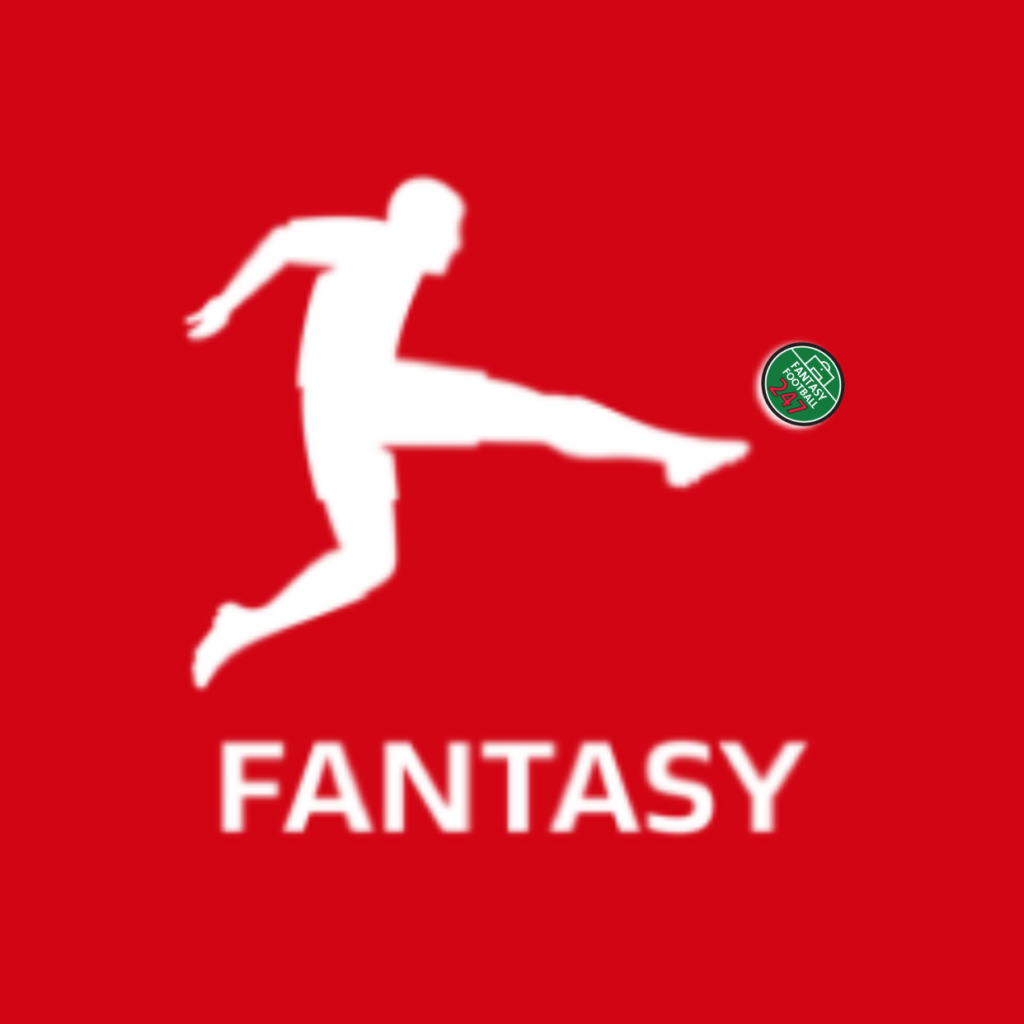