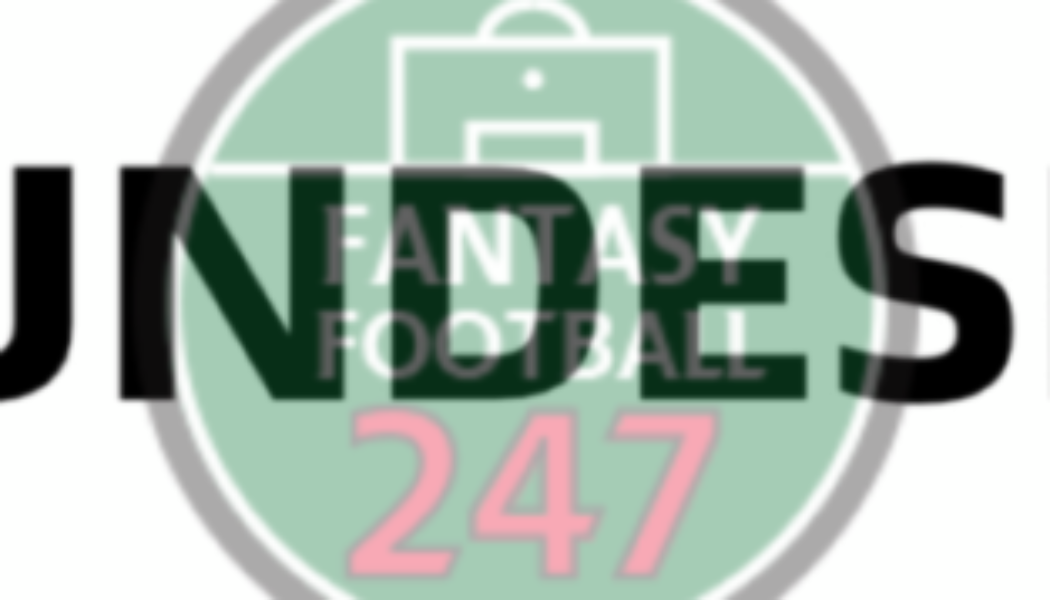 Bundesliga Fantasy Football 2019/20 GW30 DEADLINE FRIDAY 5th June 7:30PM GMT With the Bundesliga seemingly taking over the bulk of the chat on site (understandably, given as it’s the only game in town right now) we have decided to (tried to!) move the chat onto its own specific article to allow others space to chat about FPL, dandelions or whatever they wish elsewhere, so that they aren’t simply left muttering ‘Das ist mir Wurst’ to themselves all summer. We will not do a fresh Live Match Chat for each week, we shall simply update this one as we go along with the latest deadlines and fixtures. We shall endeavour to post the line-ups prior to each phase of the relevant GW and our usual FPL Countdown Timer (to be found above the latest comments section) has been temporarily...[Read More] 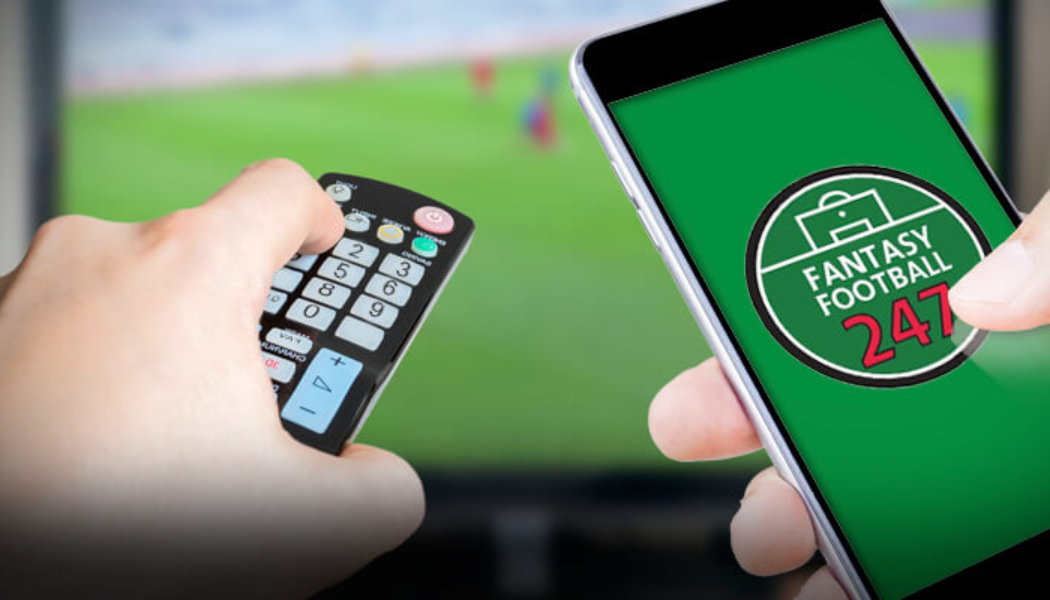 Everything You Need to Know on When Bundesliga Returns

Everything You Need to Know on When Bundesliga Returns The Bundesliga is the highest soccer tournament in Germany. It is made up of 18 teams. A typical Bundesliga season runs from August to May and most of its games are normally played on weekends. The German Football League suspended the Bundesliga on March 13, 2020, due to the coronavirus pandemic. But it recently announced that the league would resume on May 16, 2020. Here is everything you need to know about the Bundesliga. The Bundesliga Title Race All football clubs in Germany aspire to compete in the Bundesliga and win the title. Before the German Football League suspended the tournament, Bayern Munich was at the top with 55 points. Borussia Dortmund and RB Leipzig are following closely with 51 and 50 points respectively. Bayern rep...[Read More]